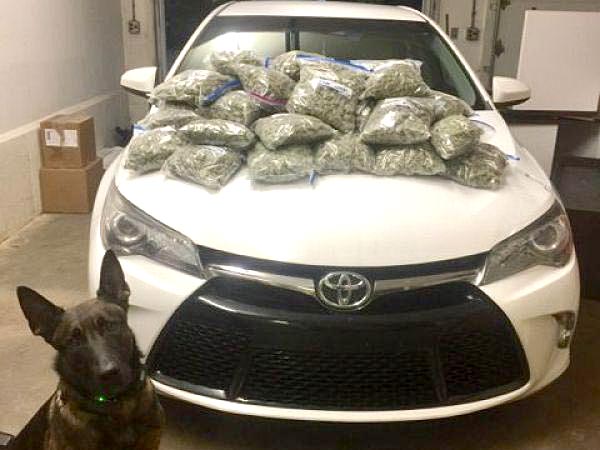 New Hampshire State Police K-9 Gauge with the 20-plus pounds of marijuana he sniffed out in a car occupied by two Waldoboro men in Portsmouth, N.H. on Tuesday, Oct. 4. 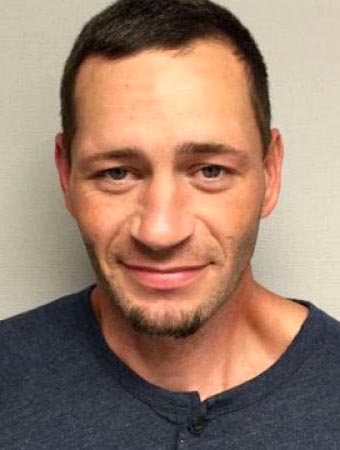 A traffic stop in Portsmouth, N.H. the afternoon of Tuesday, Oct. 4 resulted in the discovery of more than 20 pounds of marijuana and the arrests of two Waldoboro men.

Joseph Gallagher, 61, and Jason Gallagher, 36, face charges of possession of a controlled drug with intent to distribute, according to seacoastonline.com.

Trooper Haden Wilber, of the New Hampshire State Police Mobile Enforcement Team, stopped a 2016 Toyota Camry for motor-vehicle violations on Interstate 95 southbound at about 3 p.m. Tuesday. Joseph Gallagher was the driver and Jason Gallagher was a passenger.

Wilber’s K-9, Gauge, detected the odor of drugs inside the vehicle, according to seacoastonline.com. Police seized the vehicle and obtained a search warrant. The search revealed more than 20 pounds of marijuana hidden inside the trunk.

The Gallaghers are free on bail. Both are due to appear in the 10th Circuit Court in Portsmouth on Dec. 12. 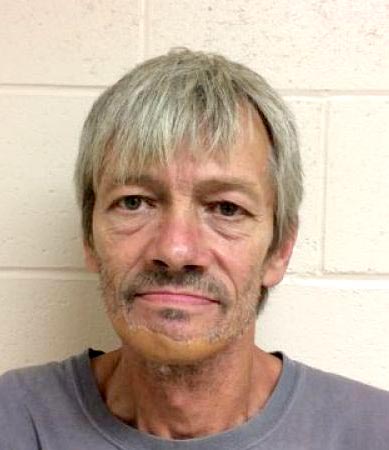