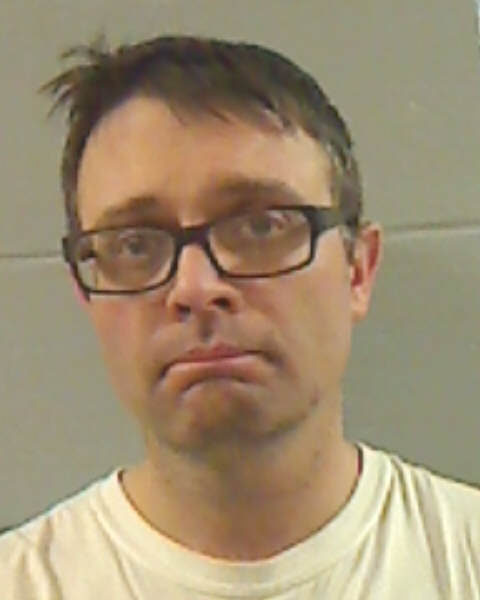 A Newcastle man was arrested the evening of Sunday, Dec. 18 after a 32-year-old woman found standing in the middle of Route 201 in Bowdoin alleged that he attempted to strangle her with a cord and used a stun gun on her earlier that day.

Christopher I. Maclennan, 36, remained at Two Bridges Regional Jail in Wiscasset on Thursday, Dec. 22, charged with class B felony domestic violence aggravated assault and misdemeanor criminal restraint and domestic violence terrorizing, according to a release from Chief Deputy Brett Strout, of the Sagadahoc County Sheriff’s Office.

Two drivers stopped to assist the woman, who was found standing in the middle of Route 201 south of the intersection with Route 125 at about 4:20 p.m. Sunday, Strout said.

Sgt. Dale Hamilton, of the sheriff’s office, arrived at the scene shortly thereafter and was told by the alleged victim that, while she was in a vehicle with Maclennan that afternoon, he had attempted to strangle her with a cord and then used either a Taser or a stun gun on her, according to the release.

The woman said she escaped from the car after Maclennan later pulled to the right side of the roadway, and Maclellan then drove north on Route 201. She was taken to Mid Coast Hospital in Brunswick for treatment of injuries consistent with what she originally reported, Strout said.

Police believe cars traveling behind the suspect’s vehicle pulled around his vehicle as he pulled over, and ask anyone who witnessed any of the alleged incidents to call Hamilton at 443-9711.