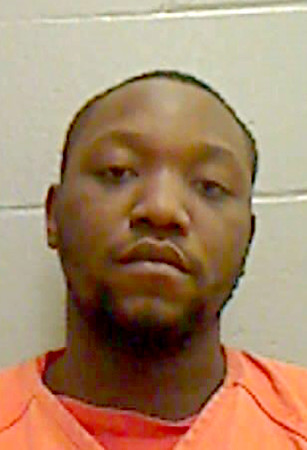 Two Waldoboro residents and five other individuals were arrested in Waldoboro early Wednesday, Feb. 10, for allegedly distributing crack cocaine and heroin in the Midcoast.

The arrests follow a month-long investigation by the Maine Drug Enforcement Agency, according to a press release from the agency. 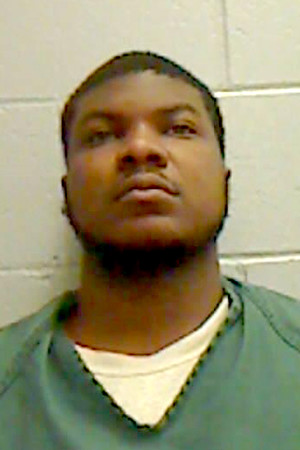 Chris Knight, 24, of Rockland, faces a class C charge of possession of heroin and a charge of violating bail conditions.

Agents from the MDEA’s Mid-Coast District Task Force, along with investigators from the Lincoln County Sheriff’s Office and Waldoboro Police Department, have been investigating the illegal distribution of heroin and crack cocaine by out-of-state drug traffickers.
The investigation revealed New York-based drug traffickers, including Echols and Newsome, rented cars weekly to travel back and forth from New York to Maine. On each trip, the two allegedly transported heroin and crack cocaine to Maine for resale throughout the Rockland, Thomaston, and Waldoboro area, according to the press release.

Echols and Newsome were assisted in their drug trafficking by a number of locals, including Barham, Glidden, Parlin, and Winchenbach. The local residents assisted by allegedly selling the drugs, recruiting new customers, and helping Echols and Newsome evade police by allowing them to frequently change locations by using their apartments as trafficking locations, according to the press release. 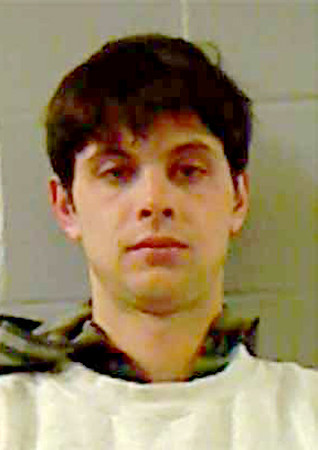 During the past month, undercover agents were able to make purchases of heroin and crack cocaine from several members of the group.

At approximately 12:30 a.m., Wednesday, Feb. 10, agents executed a search warrant at 44 Staley Lane in Waldoboro, the residence of Glidden and Winchenbach. Agents arrested Echols, Glidden, Newsome, and Parlin inside. All were transported to the Two Bridges Regional Jail in Wiscasset.

Agents seized 40 grams of crack cocaine, 6 grams of heroin, Ritalin, and Suboxone strips, as well as packaging materials and $5,000 of suspected proceeds from drug sales. The approximate street value of the seized drugs is $10,000.

Knight and Winchenbach were arrested after the car they were in was stopped by Waldoboro police leaving the Staley Lane residence. A small amount of heroin was seized from Knight at that time. Both were transported to Two Bridges.

Agents and Rockland police arrested Barham at her Broadway Street apartment in Rockland, one of the apartments used by Echols and Newsome to distribute drugs. Barham was transported to the Knox County Jail. 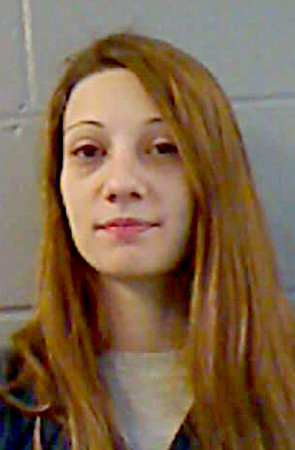 Agents anticipate additional charges and arrests this week as part of the investigation.

Bail has been set at $50,000 cash each for Echols, Newsome, and Winchenbach; and $5,000 cash each for Glidden and Parlin. Knight is being held without bail due to an alleged bail violation. Bail for Barham has not been set.

According to the MDEA, the investigation highlights the growing trend of drug traffickers from other states traveling to Maine in order to make a profit selling deadly drugs.

The Maine Drug Enforcement Agency is committed to working collaboratively with all federal, state, and local agencies to identify, disrupt, and dismantle illegal drug trafficking in Maine communities.
The MDEA urges anyone with information about this incident or the illegal sale of drugs in any community to contact their local police department or the closest MDEA office by calling the MDEA tipline at 800-452-64
57. 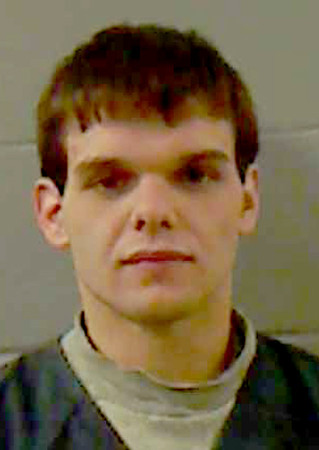 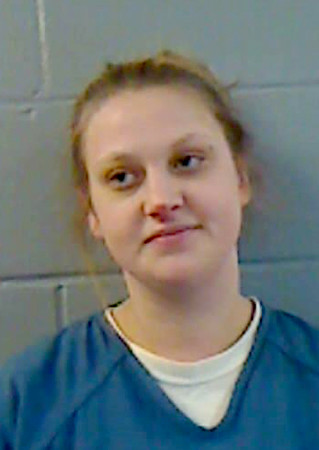 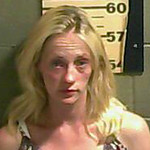