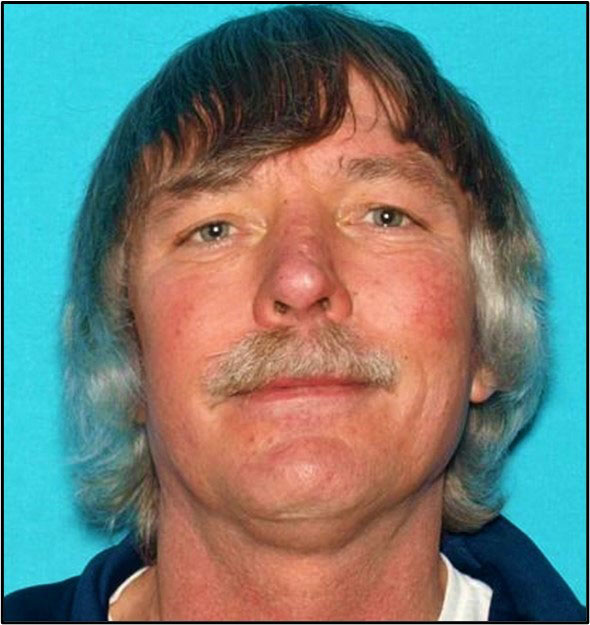 A Waldoboro man has been missing since Nov. 8, and police are still searching for a hint of where he might be.

“It’s a strange one,” Waldoboro Police Chief John Lash said in a phone interview on Nov. 16.

Douglas Barter, 54, left the LincolnHealth Miles Memorial Hospital in Damariscotta against medical advice around 4:30 p.m. on Nov. 8. A friend of Barter’s told the Waldoboro Police Department that he might be experiencing an “altered mental status” at the time due to seizures or a similar medical issue, Lash said.

Police searched through camera footage in Damariscotta and the hospital campus, but “got absolutely nothing,” Lash said. “We’ve never had a missing person not turn up after this long, normally they pop up.”

Hospital staff put a call in to dispatch after some time went by because they are short-staffed, Lash said, leaving police with little to go on in the search.

Damariscotta police, also short-staffed according to Lash, were on another call when the hospital reached out.

“We didn’t know if he got off into the water somewhere or got picked up,” Lash said.

Barter’s mother, his only family in the area, told police she knew something was wrong because he normally calls her to let her know he is alright.

Barter was last seen leaving the hospital, according to the Waldoboro Police Department. Police do not suspect criminal activity as a reason for his disappearance.

Barter was wearing blue jeans and a navy-blue sweatshirt with a marijuana leaf on the back. He is 5-foot-7 and weighs around 150 pounds.

Anyone with information on Barter can call the Waldoboro Police Department at 832-4500.