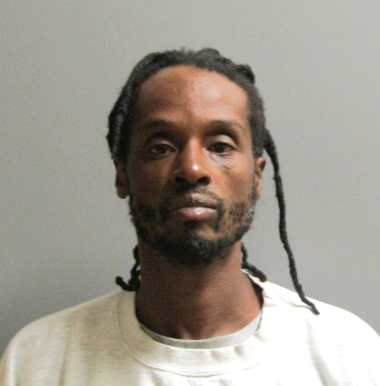 During a chance encounter on the waterfront Monday, Sept. 11, Wiscasset Police Chief Jeffrey Lange seized 11 grams of crack cocaine and a handgun from a Connecticut man, a suspect in a shooting in the Hartford, Conn. area.

Hertis Scott, 40, of East Hartford, Conn., faces charges of class A illegal importation of scheduled drugs and class C possession of a firearm by a prohibited person, both felonies; and class D falsifying physical evidence, according to a press release from the Wiscasset Police Department.

Lange was working a speeding detail when he saw a suspicious vehicle with Connecticut plates at the waterfront, according to the press release. Scott was a passenger in the vehicle. Shaun Hack, 31, of Woolwich, was the driver.

Upon initial contact, Scott had “forgotten his name and other information,” Lange said in the press release. Lange investigated and seized the drugs and gun. Scott is on parole and a conversation with his parole officer revealed that he was a fugitive.

Scott is being held without bail at Two Bridges Regional Jail, according to jail personnel.

Hack was not charged, but could face charges as the investigation continues, according to the press release.