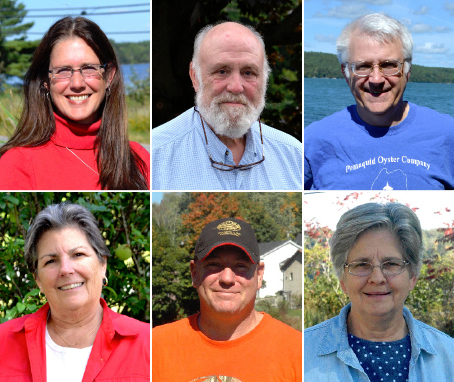 The Lincoln County News invites voters to hear directly from local candidates for the Maine State Legislature during its second and final candidates forum of 2016 on Thursday, Oct. 13.

The forum will begin at 6 p.m. in Skidompha Public Library’s Porter Meeting Hall. Skidompha is at 184 Main St. in downtown Damariscotta, although the easiest access to the auditorium is through the back entrance on Elm Street.

Lincoln County Television will record the forum for broadcast at a later date.

Light refreshments – homemade donuts and local cider – will be available.

The forum is free and open to the public.

The forum will feature the candidates for Senate District 13 and House Districts 88, 90, and 91.