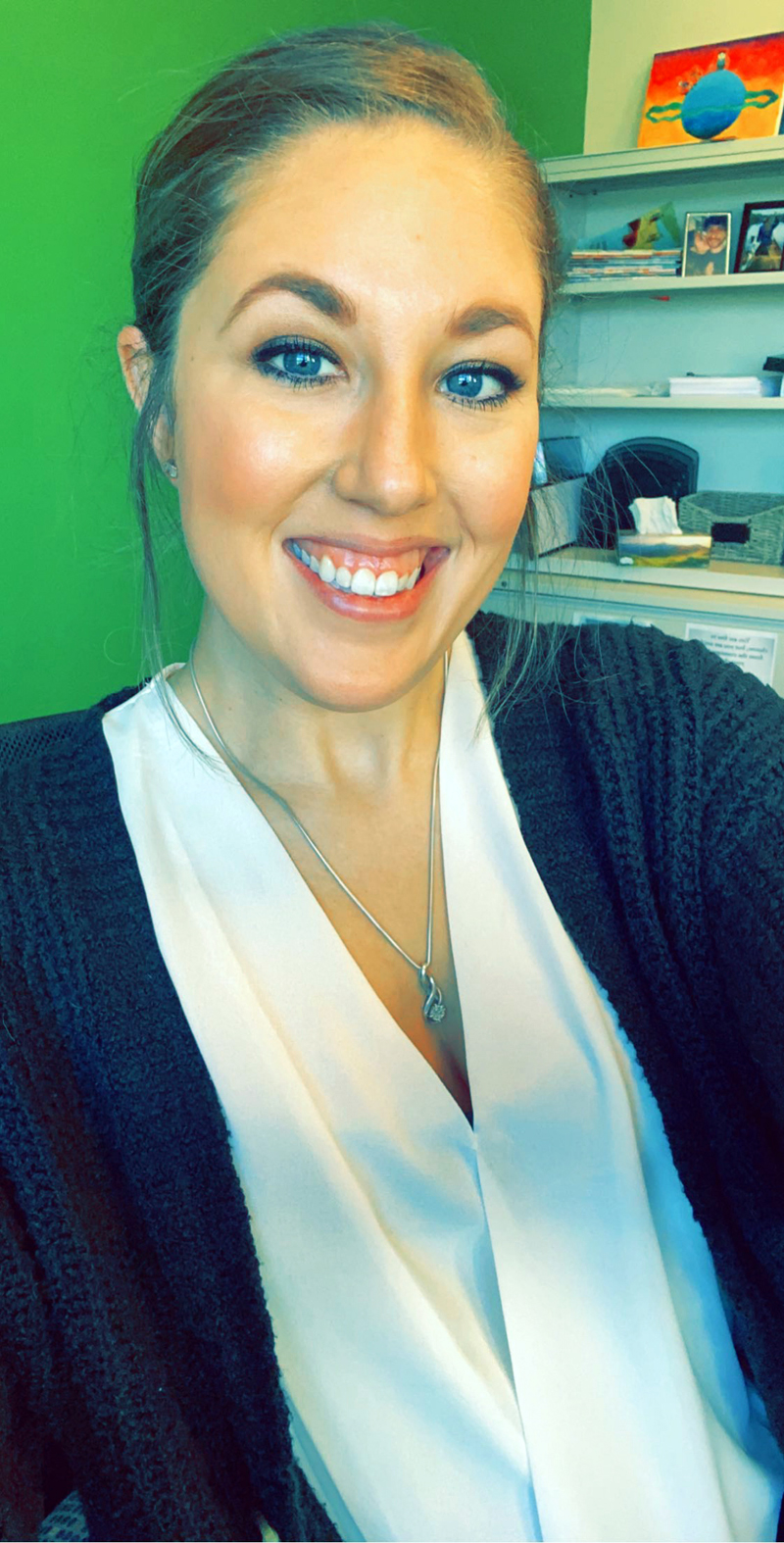 Lauren Arnold, who spent last school year as the dean of students at the Baxter Academy for Technology and Science, started work Friday, Aug. 28.

The Jefferson School Committee voted unanimously to hire Arnold on a one-year contract after a special meeting Thursday, Aug. 27. The first day of school for JVS was Monday, Aug. 31.

Arnold’s former school is a public charter school in Portland that has students in grades nine through 12. The school specializes in science, technology, engineering, and mathematics curriculum.

About 10-12 people applied for the job, according to school committee member Wayne Parlin.

“Lauren is a good fit for JVS and will, I believe, be able to assume the school leadership role capably and enthusiastically,” Jurgensen said.

Arnold graduated from Erskine Academy in South China, where many JVS students go for high school, and resides in Chelsea. She has degrees from Saint Joseph’s College in Standish and the University of Maine at Orono, according to Jurgensen.

Arnold started her career as a French teacher at Mattanawcook Academy in the Penobscot County town of Lincoln, according to Jurgensen. She went on to teach at Richmond Middle and High School and at Erskine Academy before joining Baxter Academy.

Johnston was principal for four years and now works as assistant superintendent and business manager for AOS 93.

“I used to work at Erskine and had connections to the Jefferson area, and heard great things about the school from students and parents,” Arnold said. “I thought if the school could create those memories, it would be a special place to be a part of.”

“We opened yesterday and it went very well,” Arnold said Tuesday, Sept. 1. “It was great to see how excited the kids were to be back in school.”