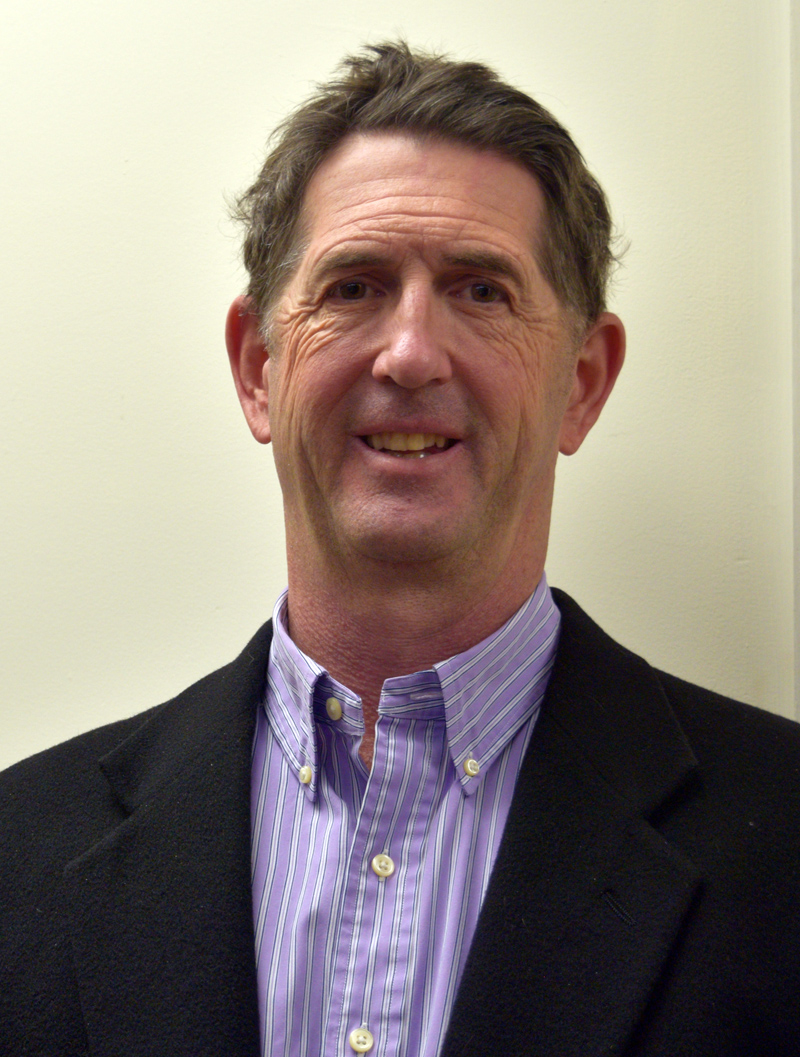 A longtime professional in the education field started his new position as special education director with the Wiscasset School Department on Oct. 15.

“I have been on a wonderful journey in education,” the new director, Kenneth A. Spinney II, said.

He earned his undergraduate degree in special education with a minor in psychology from the University of Maine at Farmington.

Later, Spinney received his master’s degree in education leadership from the University of Southern Maine.

He has just shy of three decades of experience in education.

He also worked at Northern Light Acadia Hospital, a psychiatric care facility in Bangor, providing educational programming for patients at the hospital for short-term, acute care.

Before coming to Wiscasset, Spinney was the principal and special education director for North Haven Community School, an island school with 63 students in grades K-12.

“I needed to be back on the mainland because my mom is getting older and she’s had some health issues. For me it was a no-brainer that I have to be here, because I have to be accessible for her,” he said.

“Special ed can be complicated. There is a lot of complicated language. … I see it as my responsibility to help them understand the processes,” Spinney said about supporting parents and staff.

Since starting his new position, Spinney has been meeting the staff and students, learning about the district’s regular education and special education, and understanding the district’s budget.

Spinney’s office is at Wiscasset Elementary School, which he enjoys because it allows him to be accessible to the students and staff there.

Spinney’s goal is to enhance the healthy culture that exists in Wiscasset schools.

In addition, he will focus on early intervention.

“The biggest thing is making sure every child that is in our schools (is) being cared for and having their educational needs appropriately met, which means differentiating and getting down to their level, no matter if they have the lowest cognitive levels or the highest cognitive levels,” he said.

Spinney shared his philosophy when it comes to special education.

“My philosophy is, the best form of special education is regular education. I honestly believe having the right structures and systems, with the most qualified teachers, is the best form of intervention,” he said.

Providing intervention early and often “is the best form of special education,” he said.

To Spinney, the best part of working in special education is the job’s uniqueness and challenges. He enjoys diagnosing the root issue or issues a student is struggling with so the school can provide the right kind of programming for the student.

He appreciates having the chance to advocate on students’ behalf.

Outside of work, one of Spinney’s main hobbies is harness horse racing. He started driving at 16. “Up until this year, over the last three years, I owned somewhere between 20 and 30 racehorses,” he said.

Spinney played sports in high school and in college, but “there is nothing that compares to the rush” of driving horses, he said.