Bailey Plourde shot a 78 on Wed., July 25 to rally, from one stroke down, to win the Maine Women’s Amateur Golf championship at Rockland Golf Course. The win was the first for Plourde, who was runner-up the past three years to Staci Creech.

Bailey Plourde (Samoset Resort GC) , of Newcastle, was tied for the lead with Jordan Laplume (Dunegrass GC) after the first day of the Maine Women’s Amateur. 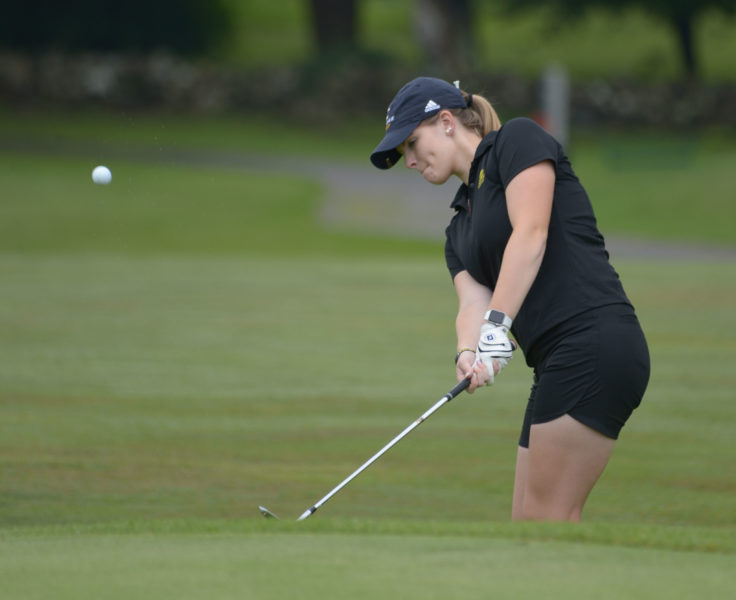 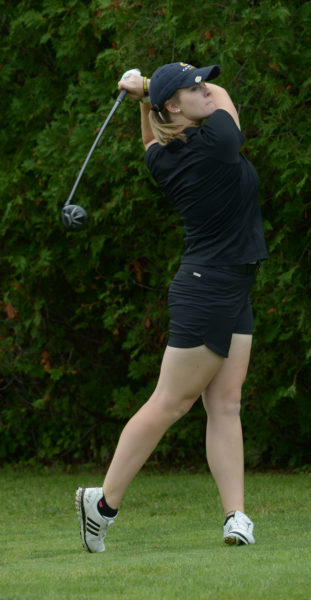 champion, and one time runner-up, will be a sophomore on the women’s golf team at Centre College in Kentucky this fall.