Boothbay boys, down their top two scorers, lost to Spruce Mountain 68-21 in the Seahawk nest on Jan. 15. The Phoenix were led by Jace Bessey with 37 points and Elie Timler 17. Boothbay was led by Giovann Warren with 7.

Wiscasset boys lost 82-25 to Lisbon on Jan. 15 in the Wolverines den. Lisbon was led by Levi Tibbetts with 18, Chase Mailhot 11, Cannon Cameron 11, and Caden Boone 10. Wiscasset was led by Jevar Garricks with 11 and Nate Schutte 10. 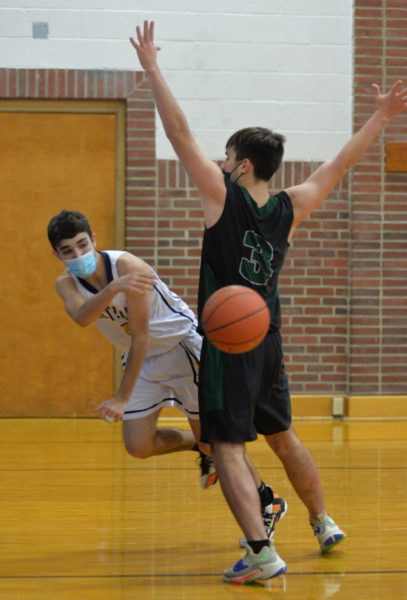 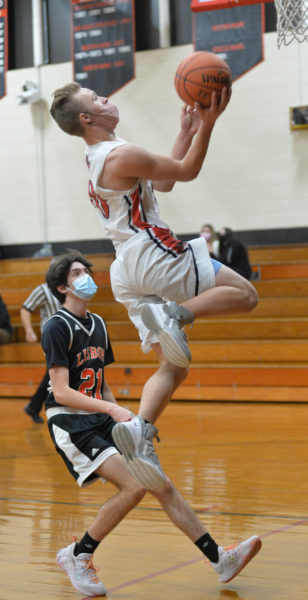