Camden Hills defeated Medomak Valley baseball 8-7 in dramatic fashion on April 26 on the Windjammers turf. Aiden Schecter hit a walk-off single with one out in the bottom of the seventh, scoring Hunter Norton for the winning run.

Medomak had five errors in the loss.

Camden was down two heading into the inning, when they took full advantage of three walks and an error to tie the game. Liam O’Neal walked and scored on an error. Matt Kremlin singled, moved to third on an error and scored on a bases loaded walk to Lucas Moody to knot the score.

Relief pitcher O’Neal collected the win for the Windjammers. Isaac McCollett took the loss for Medomak. 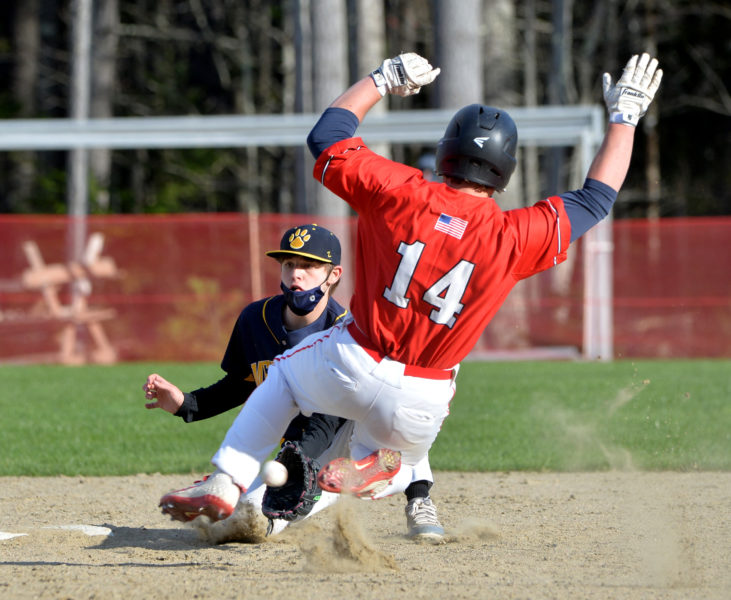 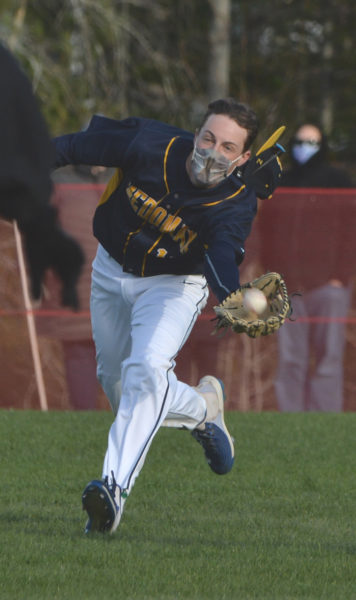