Cape Elizabeth softball defended their home diamond for a 1-0 win over Medomak Valley on Sat., June 12 in a South Class B Regional semi-final game. After six and a half scoreless innings, and with two outs in the bottom of the seventh,  Caper Esme Song hit a walk off single scoring Clara Parker for the winning run. 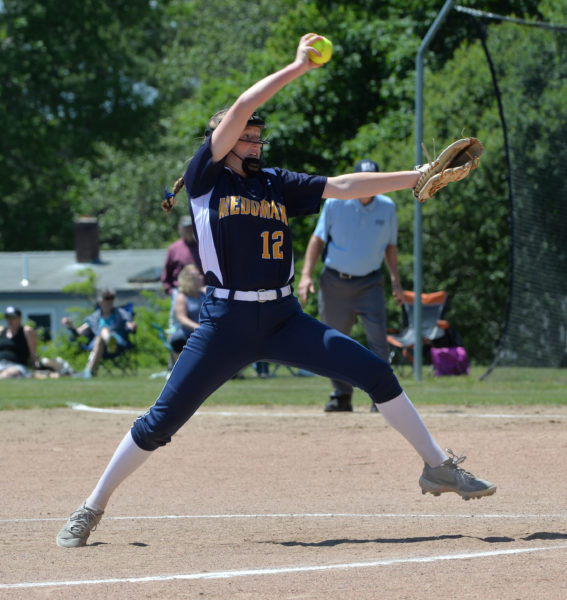 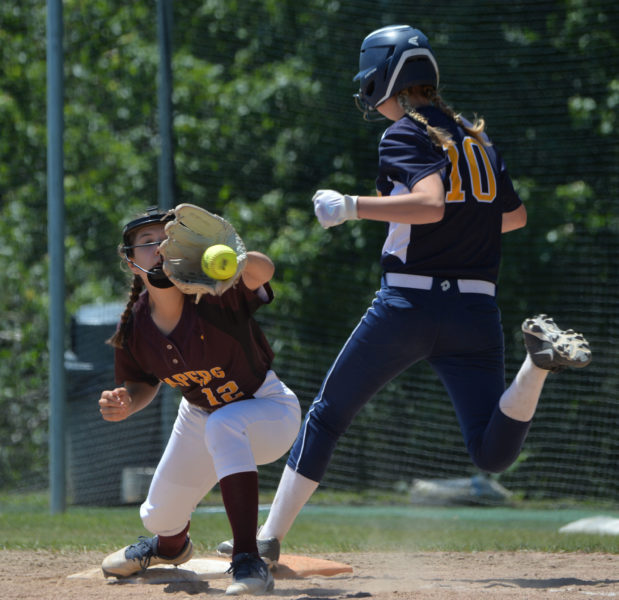