Boothbay’s Will Perkins won the 800 and 3200 and was MVC runner-up in the 1600 at the league championships held at Lisbon High School on May 23. Boothbay’s 4×800 relay team were runner-ups with Blake Erhard, Fox Elder, Graham Harris and Nathan Chattuck. 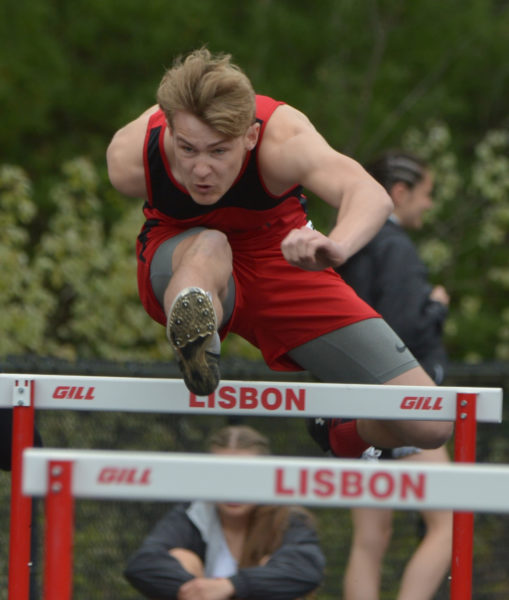 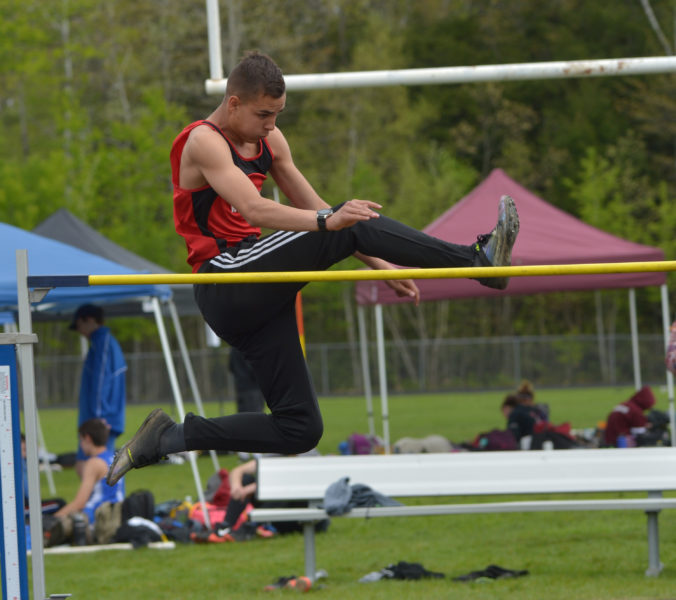 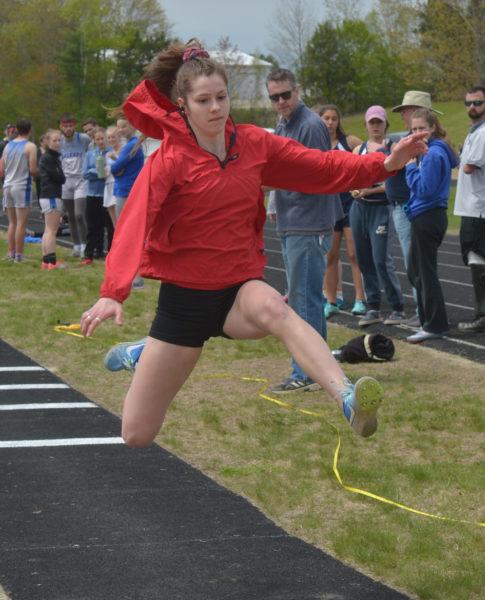 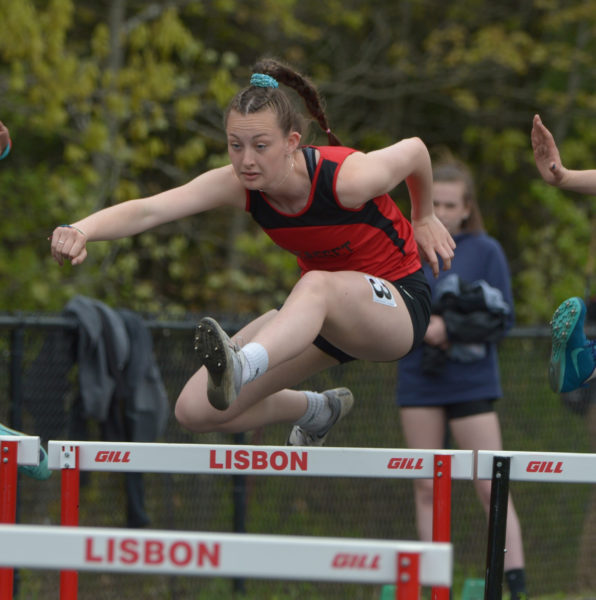 Gwen Webber was MVC runner-up in the 300 hurdles.