Lincoln Academy boys won the meet in a tie-breaker with Cony. Both teams scored 48 points, with the sixth man being the deciding factor in the win. Conor Glasier placed 24th overall and was LA’s deciding sixth man.

Liam Card led the Eagles with a third place finish in 17:34.

A full report will appear in the Sept. 23 issue of the Lincoln County News. 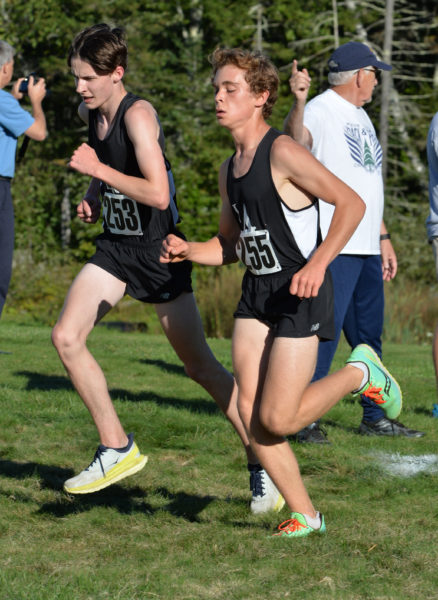