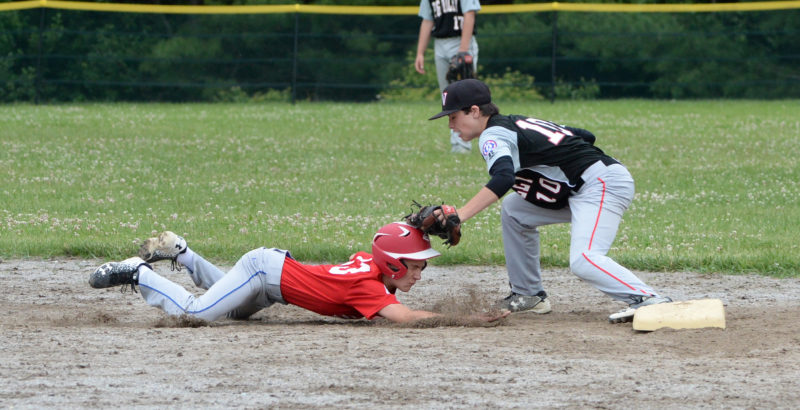 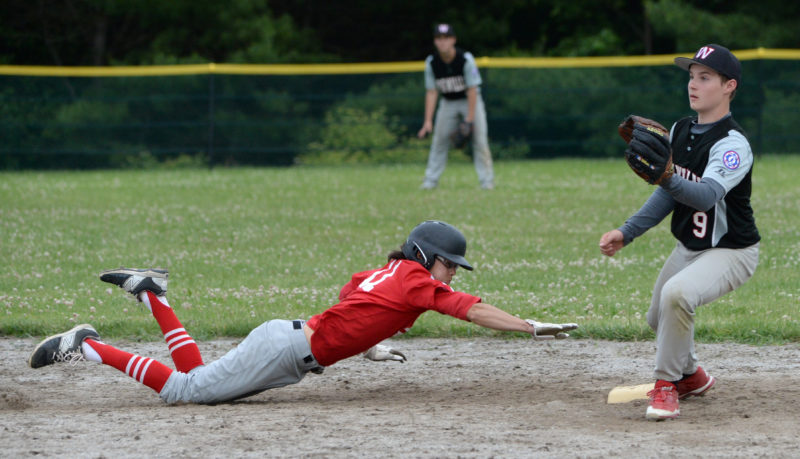 With two outs in the third, PG Willey rallied for four runs on doubles to Mike Kremin and Potsansu (RBI) and  RBI singles to Sam Conlan and Sam Moody. They added one run in the fourth when Kremin tripled and scored on a baulk. They added two runs in the fifth to take a 7-2 lead. Conlan singled and Aidan Schecter reached on an error and they scored on RBI singles to Mat Kremin and Rylee Rapp.

PG Willey added a run in the top of the sixth when Mike Kremin beat out an infield single and scored with Schecter reached on an error.