A full report will appear in the July 15 issue of the LCN. 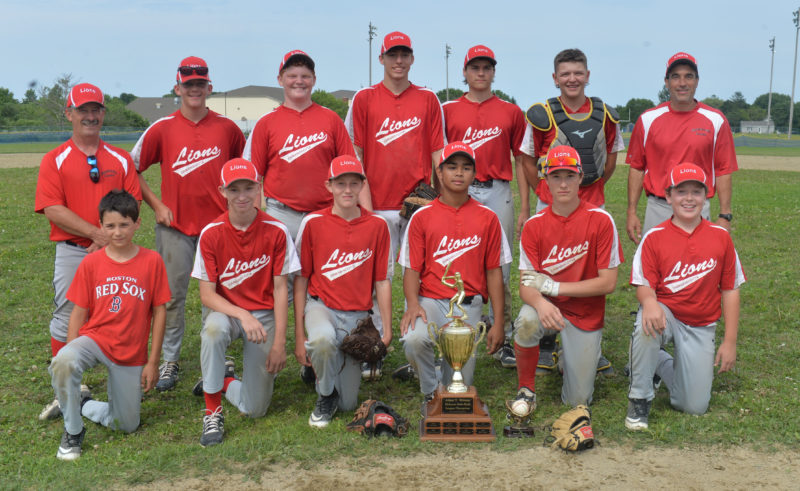 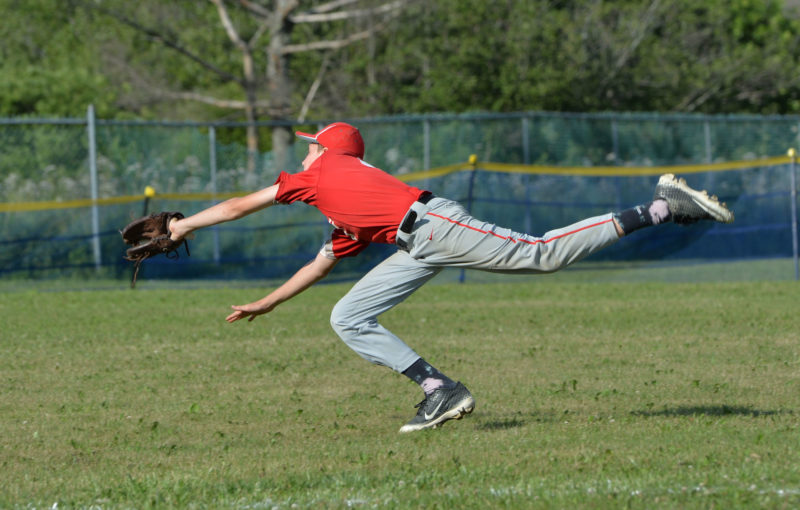 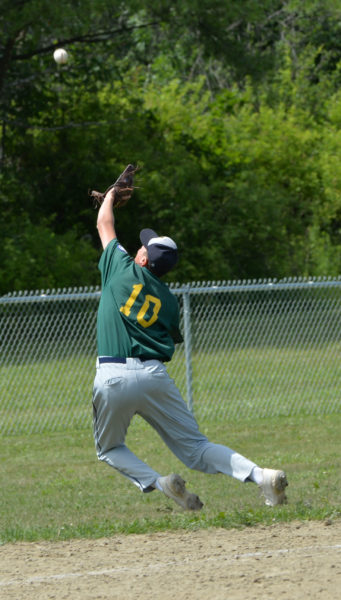