DePatsy owns two 3-point records at MMA, the most threes in a game at 9, and he is also the all time 3-point career leader. 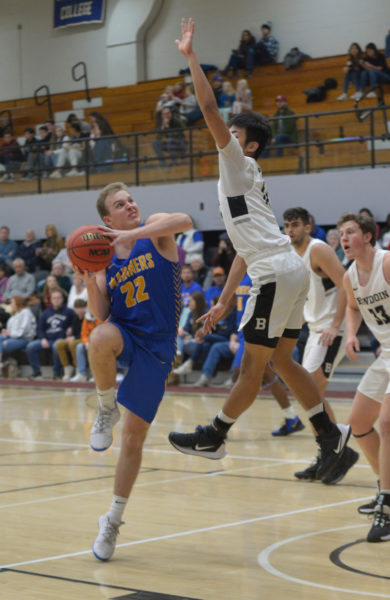 Nick DePatsy drives inside for the Mariners. (Paula Roberts photo) 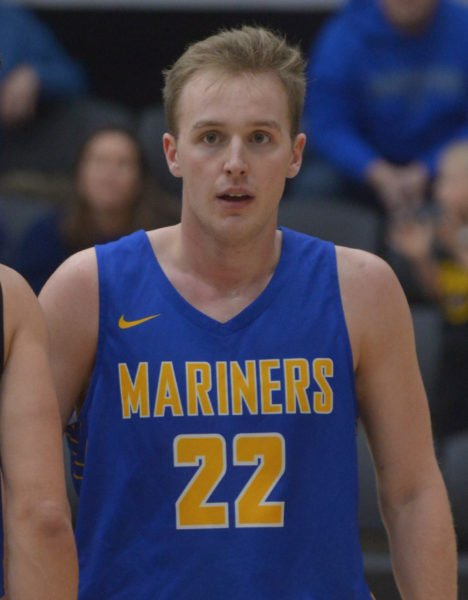