Lincoln Academy senior Bailey Plourde won her third State golf championship on October 15 at Natanis in Vassalboro. As she did her freshman year, Plourde has to share the State title. Plourde tied with last year’s runner-up Erin Holmes, with a 73.

Plourde tied for the State title her freshman year, tied for runner-up her sophomore year, won the State Schoolgirl championship outright last year as a junior.

She has gone undefeated in KVAC boys golf action the past two years, and has won numerous Junior and Maine women titles. 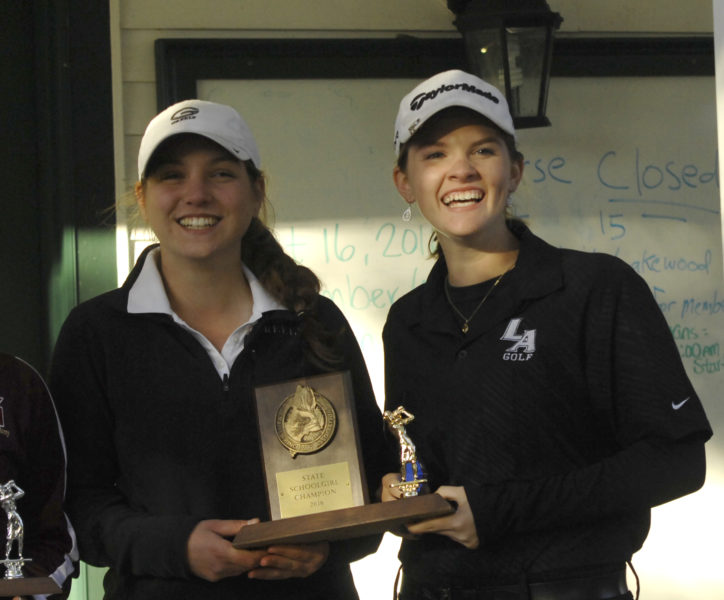 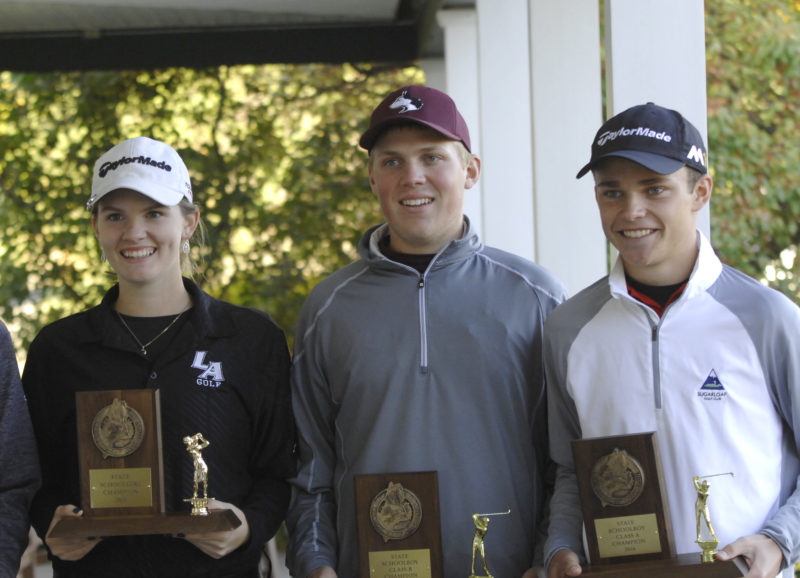