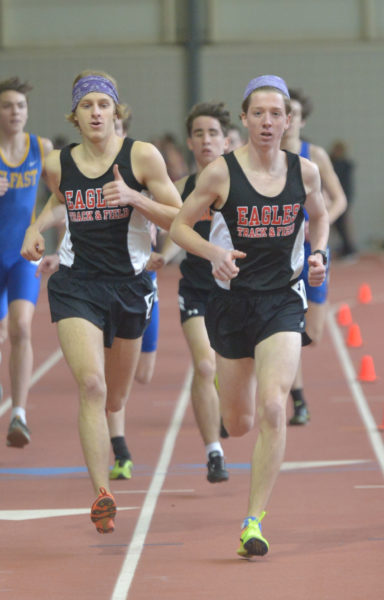 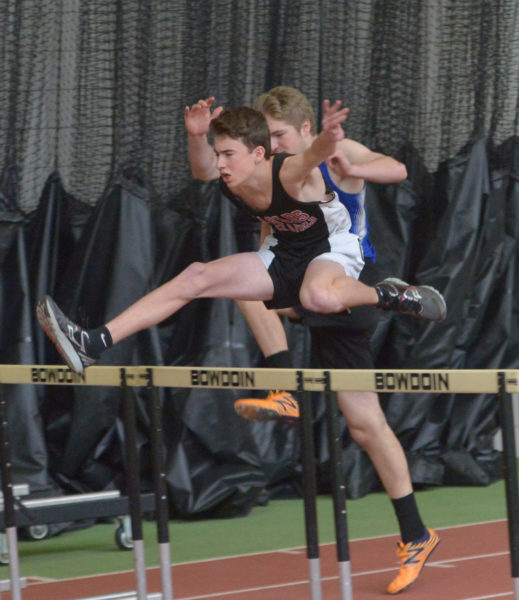 Lady Eagle Erica Johnson placed sixth in the 55m dash and fifth in the triple jump.

Caleb Armstrong placed seventh in the 200.