Lincoln Academy boys soccer team defeated Gardiner 6-0 under the lights in Newcastle on October 18. Jack Duncan netter three goals, and Peter Thelander, Jack Castonia and Casey Duncan one each. Casey Duncan, had two assists, and Connor Cass and Ivan Coffin one each. The Eagles wrap up their KVAC season with an 11-1-2 record. 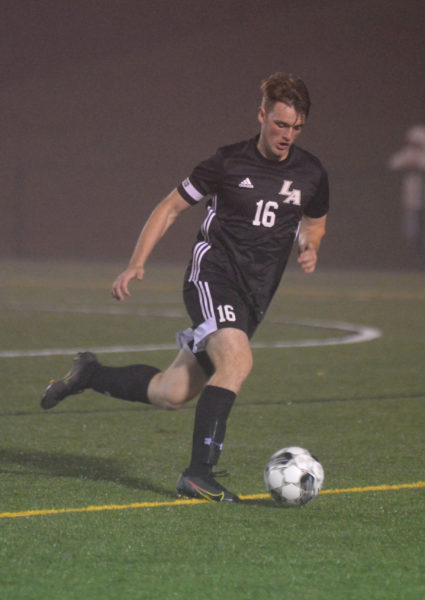 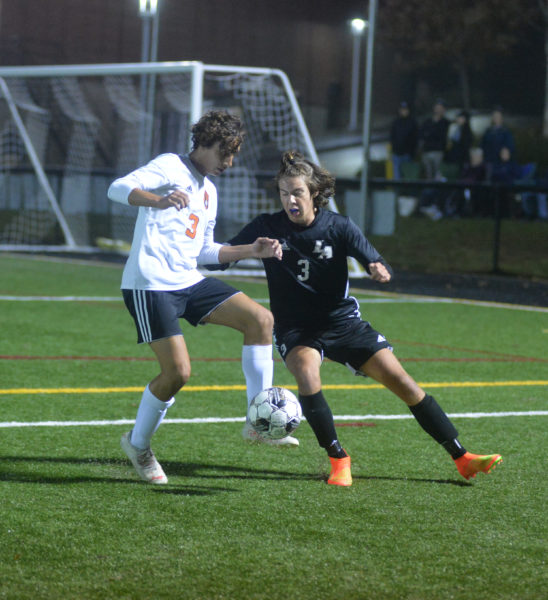 Lincoln Academy girls soccer team wrapped up their KVAC season with a 2-0 win at Gardiner on October 18. The Lady Eagles finish with an 8-5-1 record.