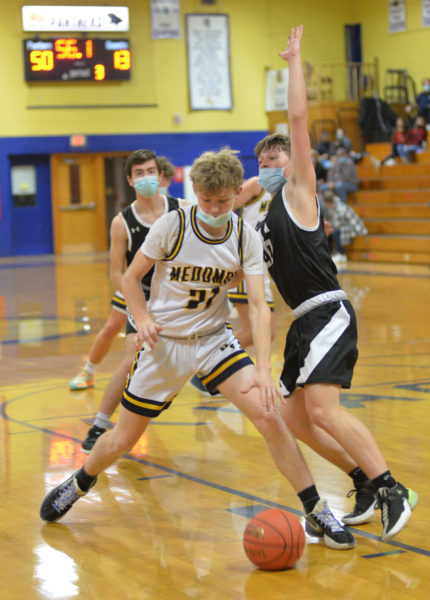 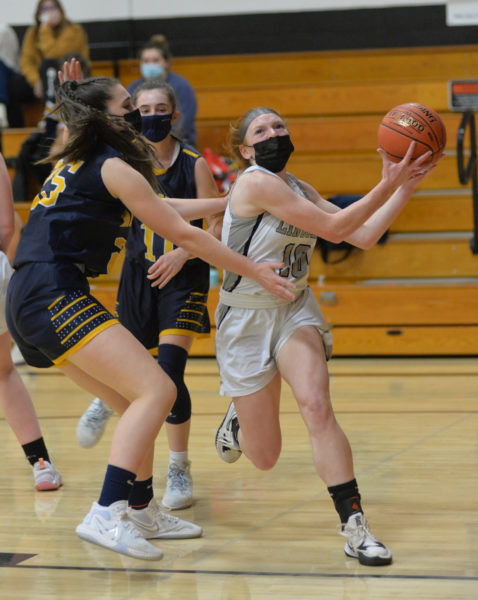 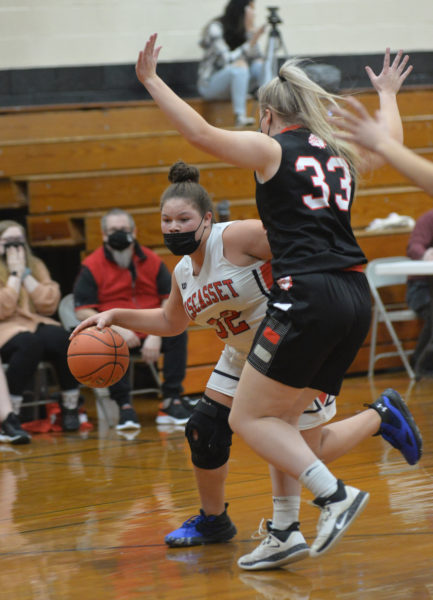 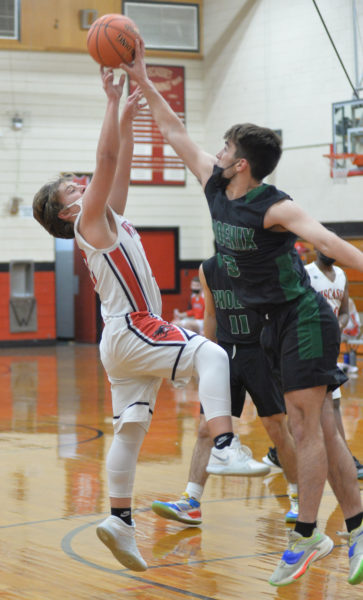 Lincoln Academy and Medomak Valley split games on Jan. 6. The Lady Eagles defeated Medomak girls 46-36 in the Eagles nest. Lincoln jumped out to a 15-4 first quarter lead and led 28-9 at the half. The Lady Panthers were down five players in the game, including two starters . Lincoln was led by Payson Kaler with 26 points and Grace Houghton 12. Medomak was led by Maya Cannon with 11 and Kytana Williamson 8.

After a slow start, Medomak boys defeated Lincoln Academy 53-29 in the Panthers den on Jan. 6. Medomak rallied for 23 points in the second quarter to put the game away early. The Panthers were led by Patrick McKenney with 17 points, Trevor Brown 13 and Jake Bickmore 8. Lincoln was led by Tucker Stiles with six and Gabe Hagar 5.

Wiscasset boys lost to Spruce Mountain 89-16 on Jan. 6. Jevar Garricks netted 10 points for the Wolverines. The Phoenix were led by Jace Bessey with 20, Elie Timler 16, Ian York 11 and Camden Phillips 11.

Wiscasset girls lost to undefeated Hall-Dale 79-7 on Jan. 6, led by Lily Platt and Hayden Madore with 15 points each, and Rita Benoit 10. Wiscasset was led by Bell Orr with 4.