Erskine Academy boys soccer team defeated Lincoln Academy 1-0 under the lights in Newcastle on October 6. Greyson Petty scored 17 seconds into the game to lift the Blue Eagles to victory. The two teams played even over the final 79 minutes. Sam Laemmle made 10 saves for Lincoln and David McGraw six for Erskine. 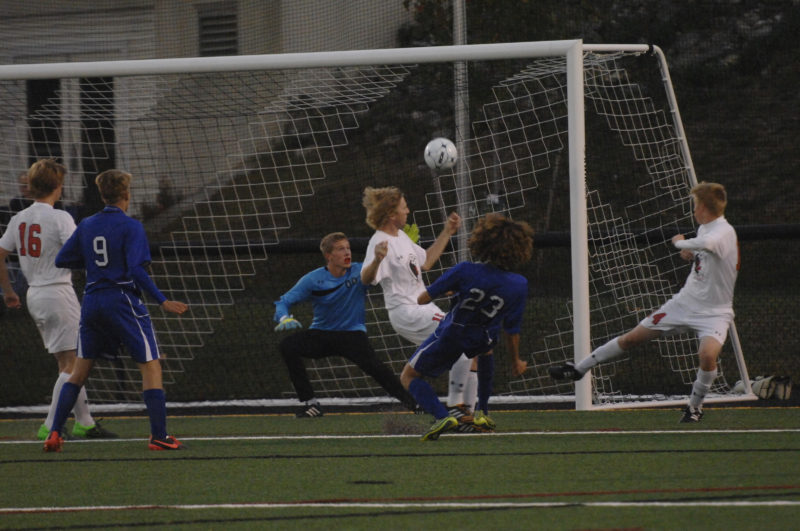 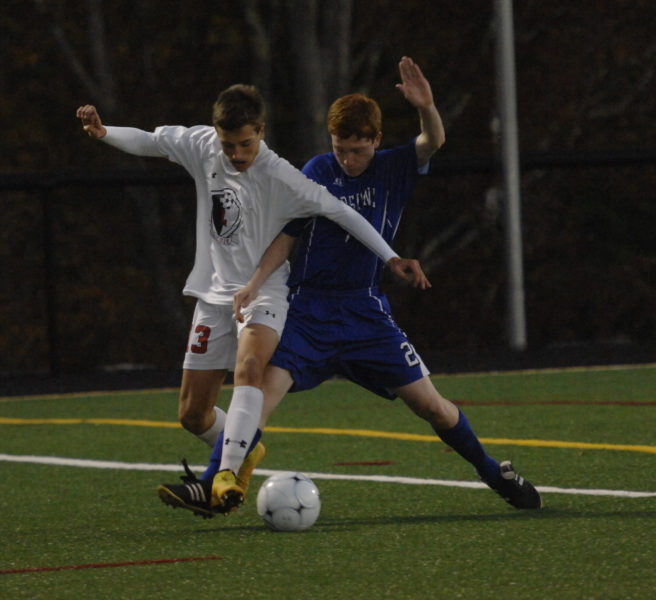