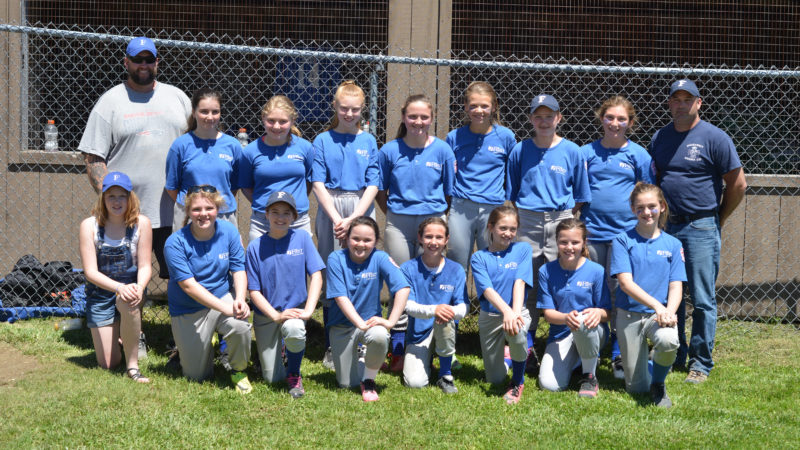 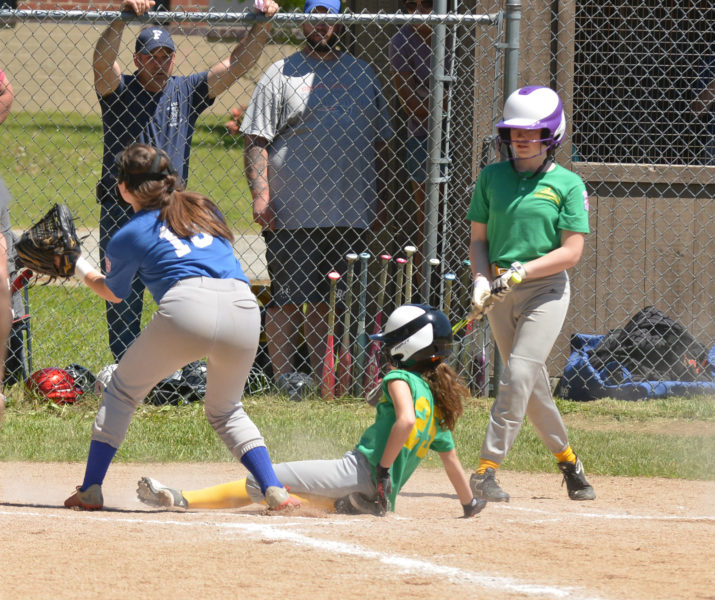 The First defeated Colby & Gale 19-10 to win the 2019 Lincoln Little League softball championships on Sat., June 8. On the mound for the First in the win was Scarlett O’Brien.

The First jumped out to a 9-0 lead after two innings, and Colby & Gale was not able to recover, despite scoring two runs in the third, one in the fourth, four in the fifth and three in the sixth. The First scored five runs in the fourth and fifth innings to put the game away.