Falcon sophomore Catriona Gould floated in a high lofty shot over Eagle keeper Kortney McKenna late in the first half to give Freeport a 1-0 lead at the half. Senior Jessie Driscoll scored on a 20 yard rocket 10 minutes into the second half to give the Falcons a 2-0 lead.

Chelsea Williams pulled the Eagles within one on a corner kick with 21:17 to play when a corner kick bounced back to her on the left wing and she put a shot back against the grain and inside the right post.

Tatum Hancock and Williams were stopped on strong shots late in the game by Freeport keeper Carly Intraversato.

Freeport held a 21-12 edge in shots. Intraversato made five stops for the Falcons, and Kortney McKenna 17 for the Eagles. 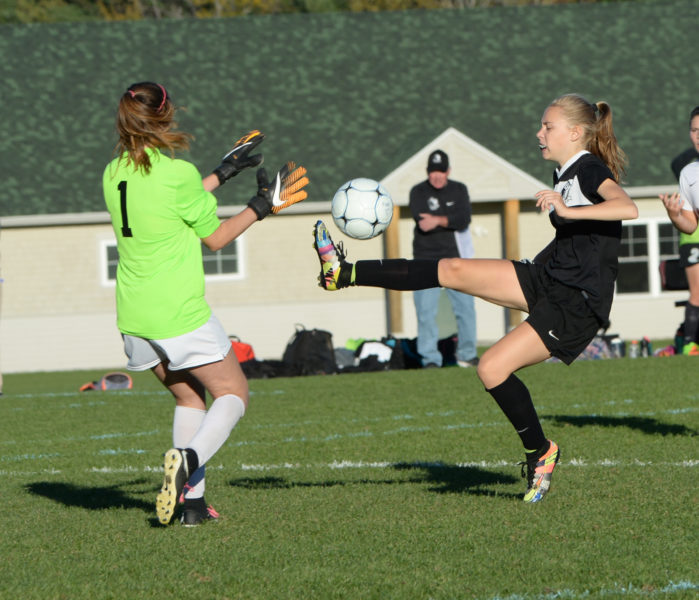 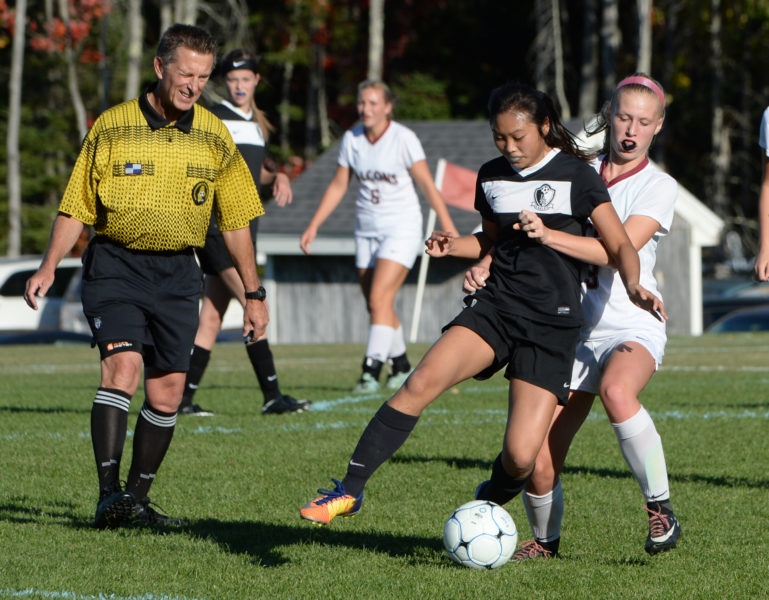