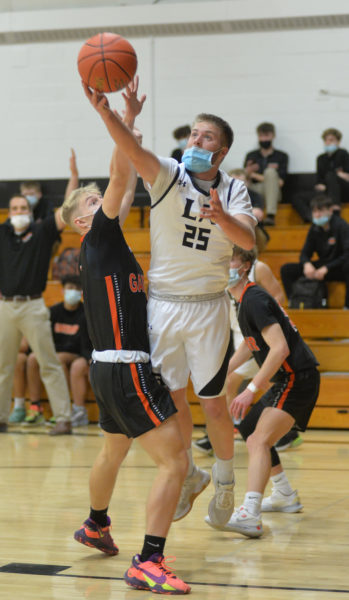 Lincoln Academy boys basketball team picked up their first win of the season on Dec. 17 with a 65-52 victory over Gardiner in the Eagles nest. A balanced offensive attack saw three Eagles score in double figures, including Gabe Hagar 18, Jake Masters 15, Tucker Stiles 12 and Lucas Houghton 10. Gardiner was led by Colby Moody with 19 and Dillon Elliott 10.

Medomak Valley girls basketball team defeated Mt. View 43-19 in the Panthers den on Dec. 17. The Lady Panthers jumped out to a 7-5 lead before the Mustangs closed the gap to two, 7-5 at the end of three. Medomak built a 16 point lead in the second frame, and led 34-12 at the end of three. The Panthers were led by Kytana Williamson and Addison McCormick with 10 points each, Alyssa Creamer 8 and Maya Cannon 6. Mt. View was led by Kricket Thompson and Hannah Coolen with 6 each. 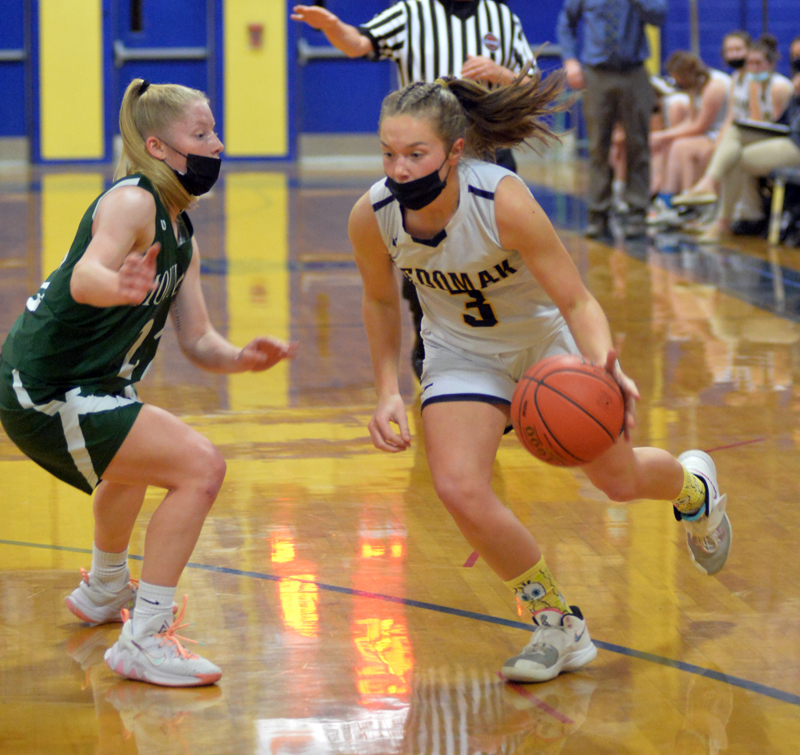 Mt. View boys basketball team handed the Panthers their first loss of the season on Dec. 17 in the Mustang corral. Medomak led 14-10 at the quarter break, before the Mustangs bucked their way to 21 points in the second frame to take the lead for good, 31-25 at the half. Mt.View had four players in double figures, including Wyatt Evanson with 15, Draden Furrow 14, Declan Knowlton 14 and Tyler Russell 11. Medomak was led by Trevor Brown with 14 and Patrick McKenney 13.