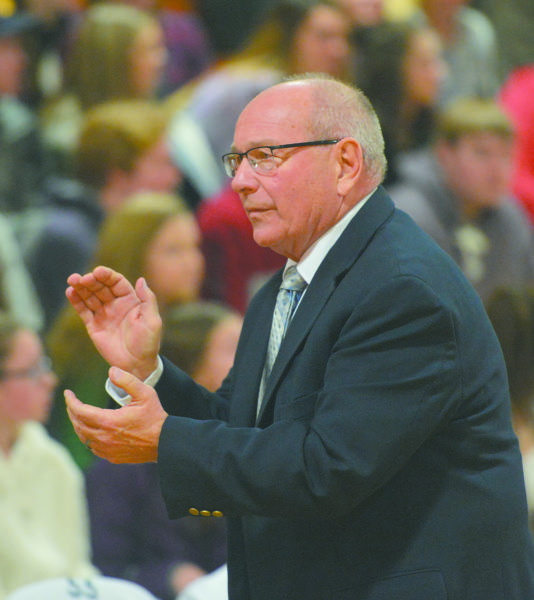 Jim Graffam has been hired as the GM/Coach of a new professional basketball team named the Midcoast Sternmen, based out of Rockland. (LCN file photo by Paula Roberts)

Brad Galley, a former college coach and a local banker in Rockland, has purchased the rights to a pro basketball franchise in the Pro Basketball Association. The team is named the Midcoast Sternmen.

“I’m honored with the opportunity that Brad has presented to me. Not only will the Sternmen provide a high level basketball entertainment, I believe the players will be an inspiration to the youth of the area. A definite win/win.” Graffam said.

The PBA has over 40 teams, with the Sternmen being the only one in New England. It is in hopes that home games will be played at the Rockland Community Center.

Coach Graffam is presently working on compiling a roster, which will be a mixture of players who have played professionally with young guys wanting the opportunity.

“The league is about opportunity more than money. We will have succeeded if at the end of our season we have moved several players onto professional leagues,” Graffam added.

A full story will appear in the April 11 issue of The Lincoln County News.