Cedar Cannon went the distance in the win for GSB.

GSB took a 1-0 lead in the bottom of the first. Grace Houghton hit a double, and came around and scored on throwing errors on the play.

Medomak tied the game in the sixth. Lizzie Swan singled, moved over on aBrianna Feyler sacrafice bunt and scored on a Creamer single.

Medomak 8th softball won a slugfest over Oceanside to win the Busline North Division championship and earn a berth at the Busline finals. Medomak defense played errorless ball in the win.

The game was tied 6-6 going into the seventh inning. Medomak lit up their bats to score six runs in the top of the inning. Stephanie Morse hit a homerun, Natalie Stewart a double and Bella Lafrance and Emma Kunesh a single each in the rally.

Oceanside tried to rally in the home half of the seventh, but fell short with four runs.

Hitting for Medomak were Morse with a homerun and triple (2RBI), Eliza Nelson three singles (RBI), Stewart a triple and double (2RBI), Emily Harris and LaFrance two singles and a RBI each, and Kunesh and Kaia O’Brien a single each. Mackenzie Emerson drove in two runs.

Hitting for Oceanside were Watkinson a double and four singles, Robinson a triple, double and single, Whitimare two doubles and a single (3RBI), Woodman three singles (2RBI), and Pease a single (2RBI). Judeki and Harvey drove in a run each. 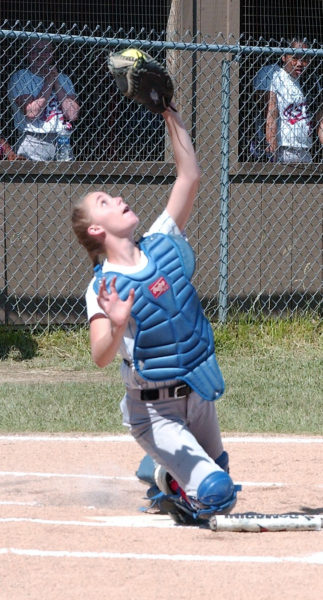 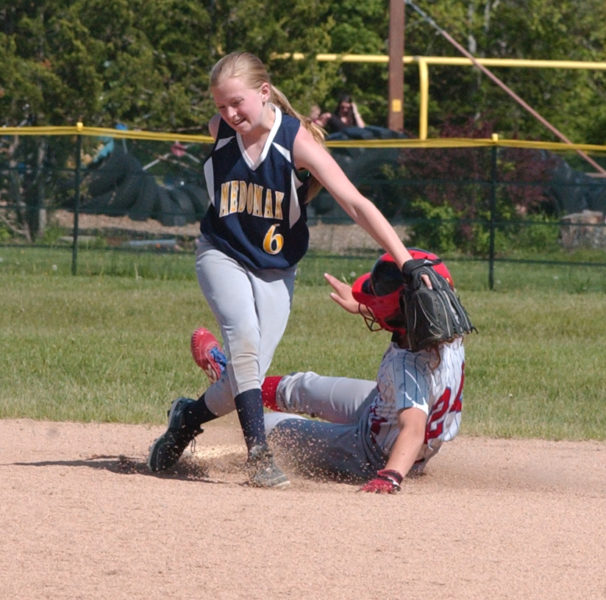