Hall-Dale defeated Wiscasset 6-0 in their MVC opener on Sept. 5 in the Wolverines den. Wiscasset held the Bulldogs scoreless for nearly 37 minutes, before Sarah Benner scored to give Hall-Dale a 1-0 lead at the half. Lily Souza made 19 first half saves to keep the Wolverines in the game early. 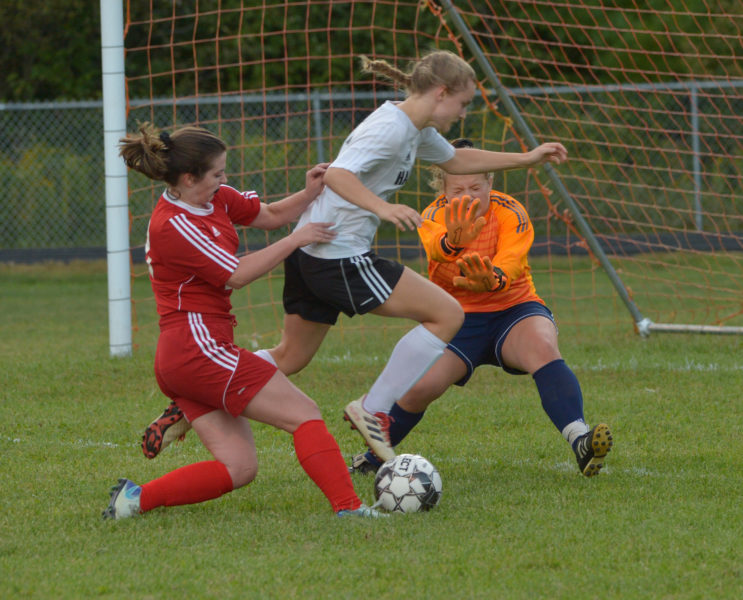 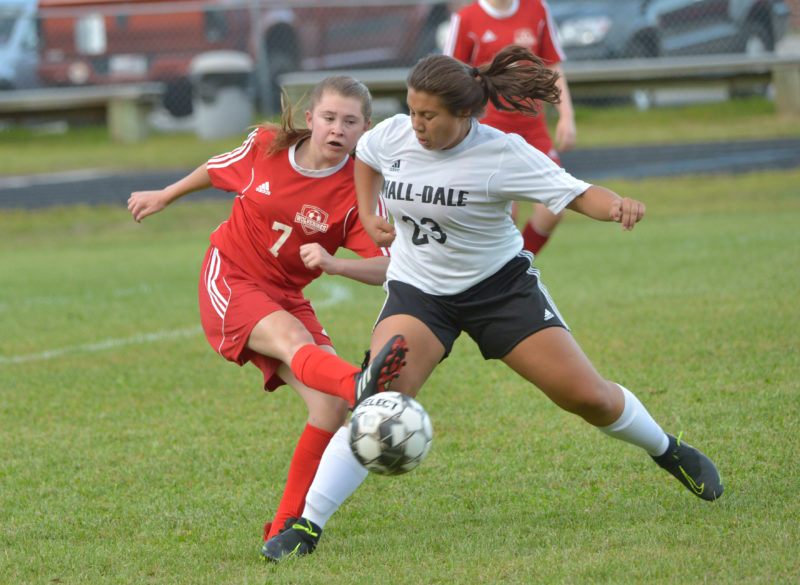