Hope girls edged undefeated Jefferson 56-54 in the first game of the night, led by 27 points from Thea Lavicka and 25 from Leah Jones. The duo combined for 10 3-pointers in the win. Scoring for Jefferson were Lauryn Northrup with 20, Renee Ripley 18, and Lauren Dufour 16.

Hope boys defeated Bristol 69-36 to win the championship. The Hawks were led by Nolan Ames with 22 points. Bristol was led by Malachi Farrin with 31 points. 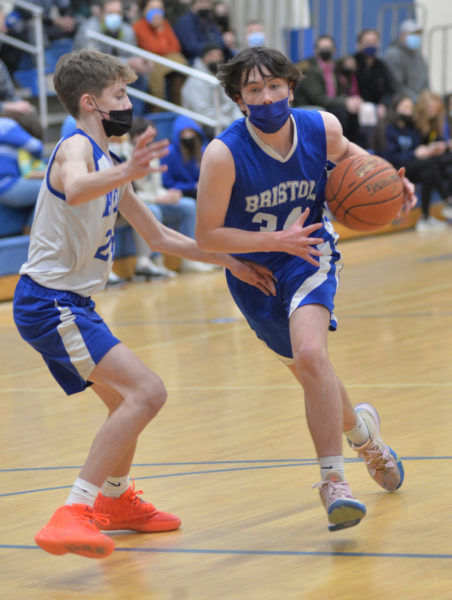 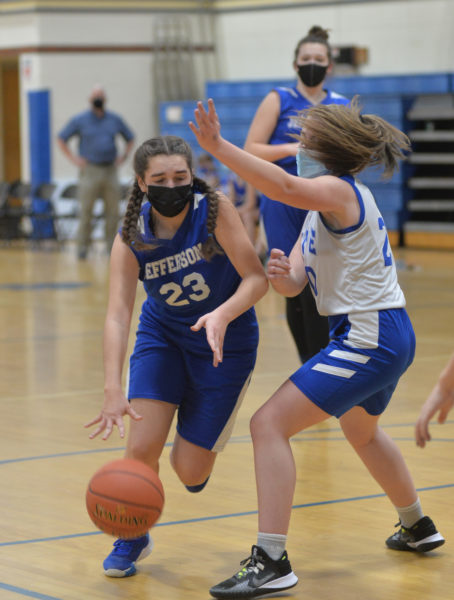