Lincoln Academy boys basketball team opened their season with a 64-42 win over Richmond in the Eagles nest on Jan. 26. The win snaps an 18-game losing streak for the Eagles.

LA was led by Jake Masters with 24 points, including four 3-pointers, and Tucker Stiles 13. Richmond was led by Caleb Densmore with 15. 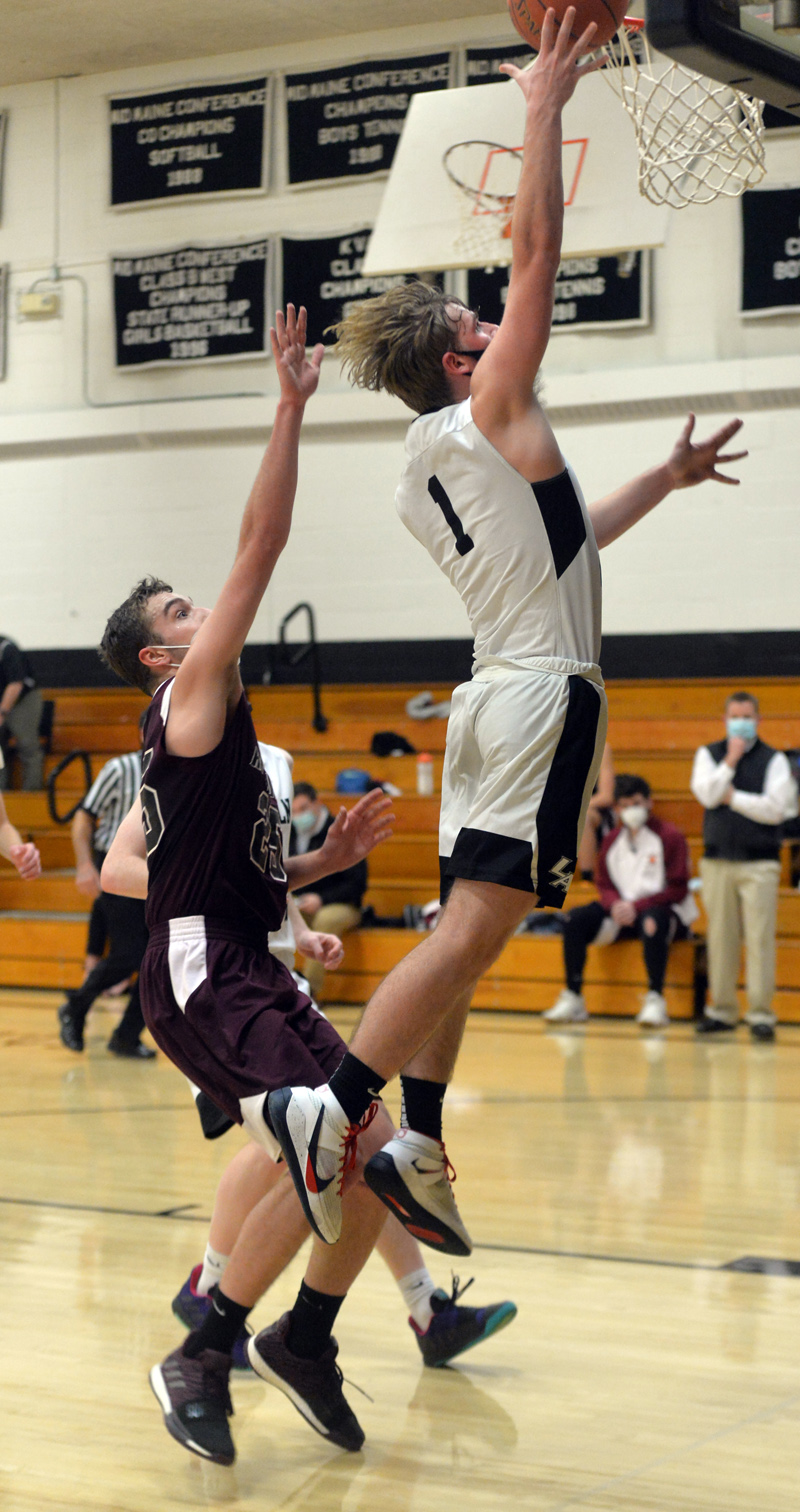