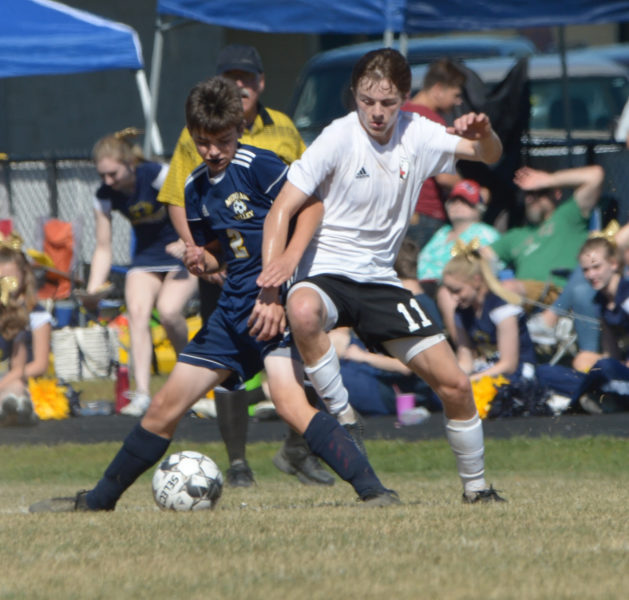 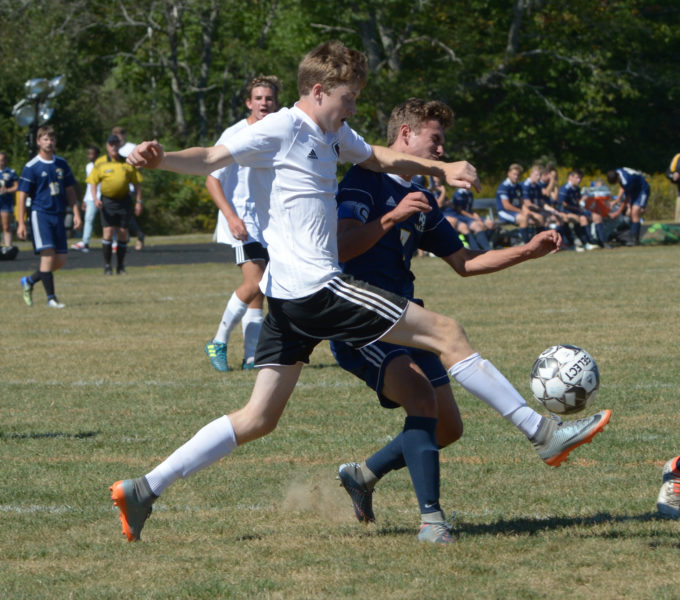 Cummings went to the bench and Edu Martin-Chico replaced him but was not able to stop a perfectly placed penalty kick from Zach Cheeseman. Will Shaffer scored the game winner for Lincoln with 5:48 to play when he broke free on a Jorge Pulido-Fernandez through ball, and one timed a shot past Panther keeper Aiden Starr.