Medomak Valley, coming off a win over Morse and a scoreless double overtime tie with Oceanside, defeated Lincoln Academy 1-0 at the Eagles Homecoming game on Sept. 24. Haylee Chandler scored the game winner on a corner kick with 13:30 to play in the game.

Lincoln Academy boys soccer team defeated Medomak Valley 3-0 under the lights at the Eagles Homecoming game on Sept. 24. After a scoreless first half, the Eagles scored three goals in the second half. Connor Cass netted the first goal from the top of the 18. Jack Duncan scored the second on a cross from Peter Thelander. Pablo Duran scored the third off a failed defensive clear on a wild scramble.

In JV action, Medomak girls defeated LA 2-0 with both goals scored by Julia Hynd. Sadie Knight and Kira Bennett had an assist each. In the JV boys game, LA won 3-0 on goals from Drew Hunt and Bruno Hernandez 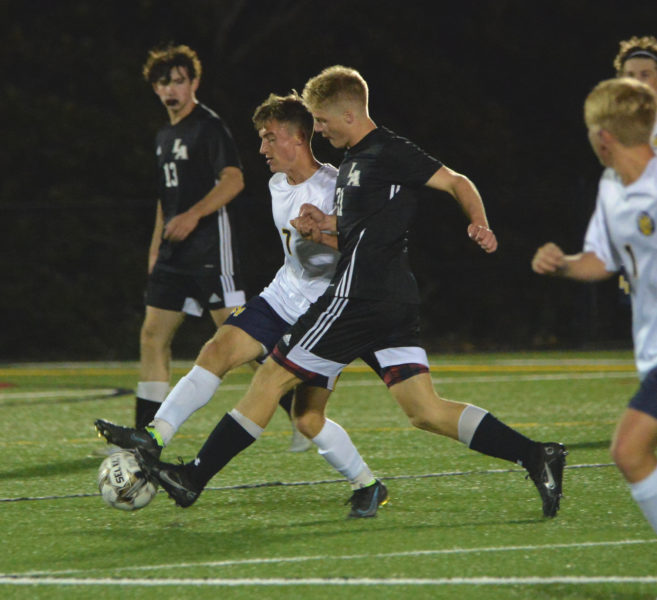 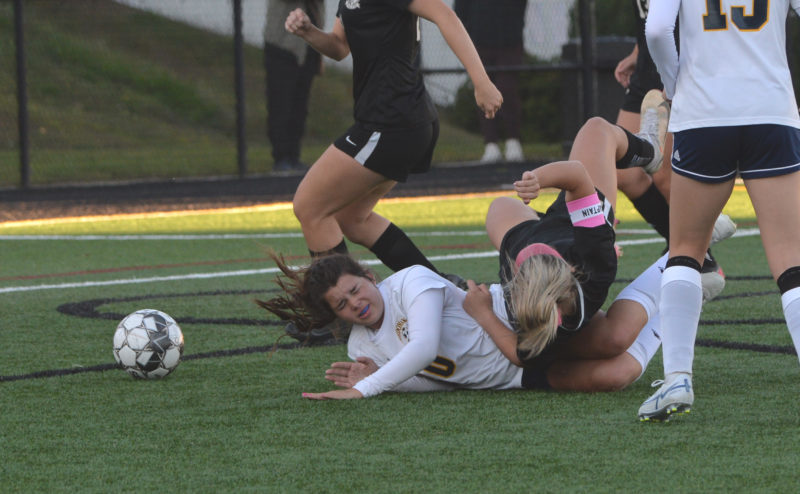