Lincoln Academy senior Braxton Farrin was named KVAC Outstanding Male Swimmer at the KVAC Class B swim championships held at the Bath YMCA on Feb. 10. Farrin won both the 100 butterfly and 500 freestyle. He also swam a leg on the Eagles KVAC championship  200 free relay team, and their second place 200 medley relay team.

A full report will appear in the Feb. 13 issue of the LCN. 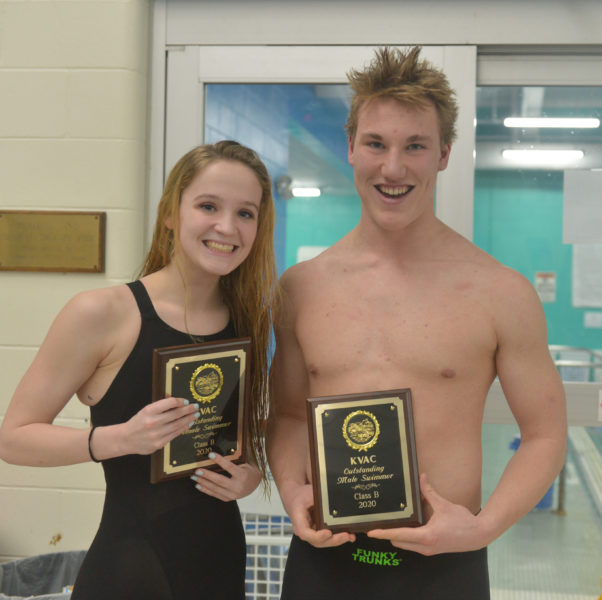 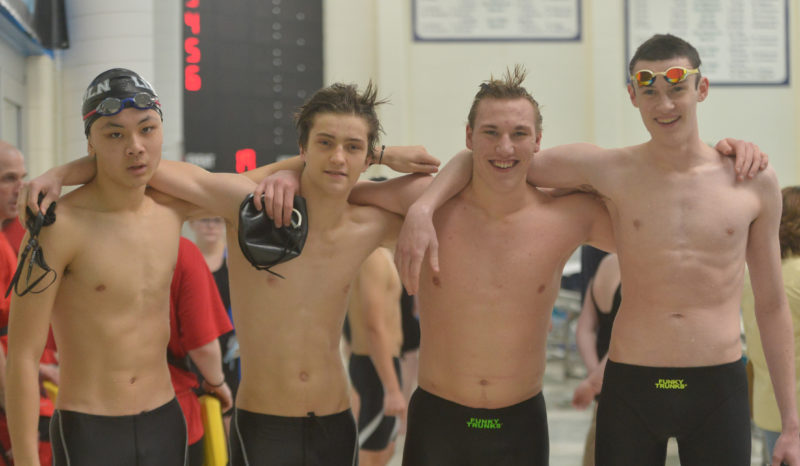