Fifth seed Lincoln Academy boys lost 4-1 to fourth seed Freeport in a South Class B quarter-final match on June 2. No results reported to the LCN. 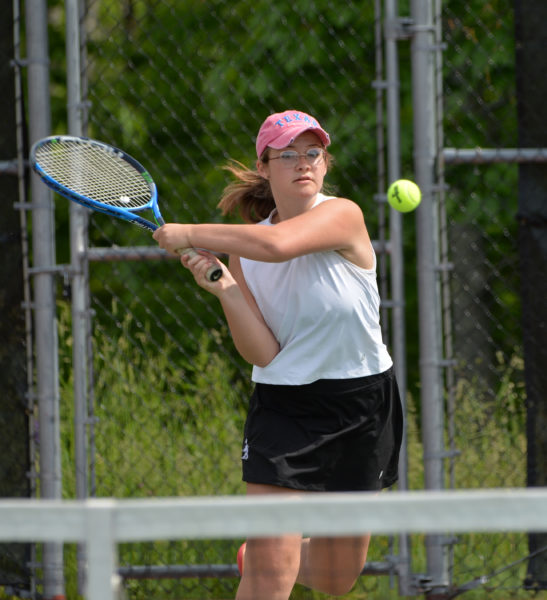 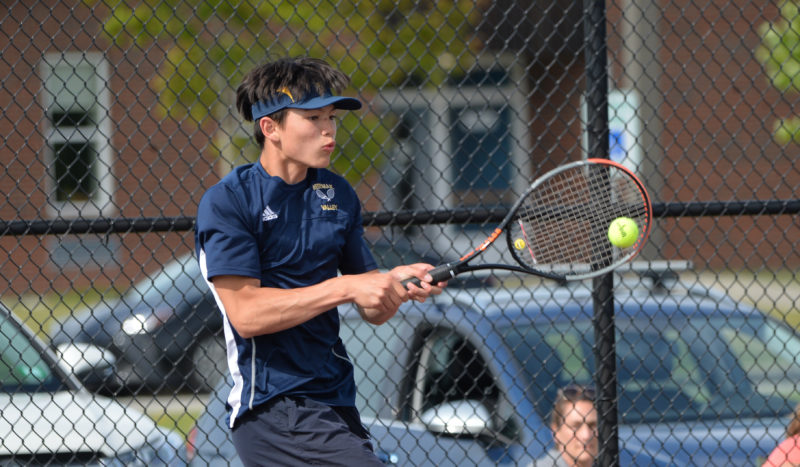