Tahlia Mullin won both the 200 and 400. Olivia Richmond won the high jump, and Emily Harris was second. Harris also placed third in the 400. Richmond took third in the triple jump. Allen won the two mile and took fifth in the mile. 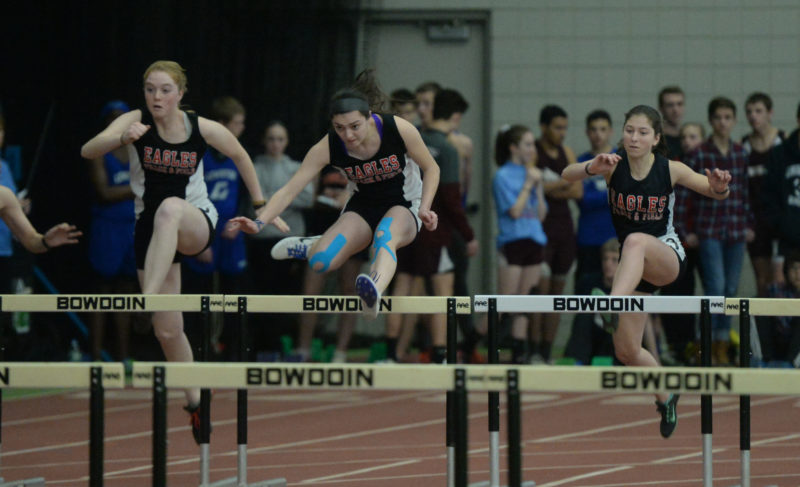 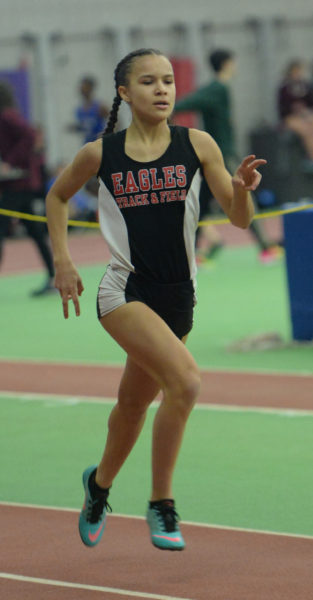 Lady Eagle Tahlia Mullin won both the 200 and 400 at the KVAC Class B championships. (Paula Roberts photo)