Lincoln Academy was trailing by two with  under a minute to play, when Brie Wajer went coast to coast to tie the game, and Brianna Genthner and Ellie Mathews sank two foul shots each to pull out a 52-48 win over Medomak Valley girls basketball team Tuesday night in Newcastle.

The Eagles were led by Wajer with 22 points, Kaitlyn Feltis 9 and Cagney O’Brien 6. The Panthers were led by Gabby DePatsy 15, Sadie Cohen 9, Kayla Donlin 8 and Hallie Kunesh 7. 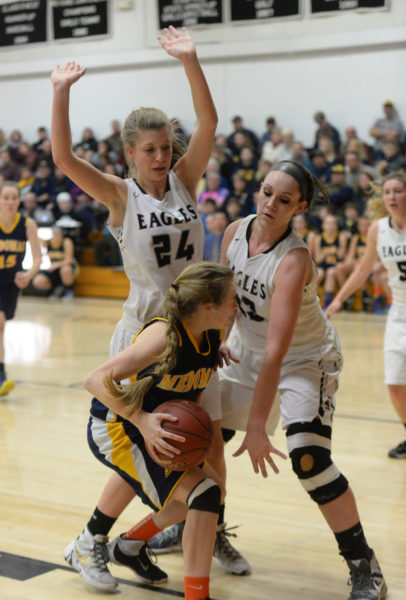 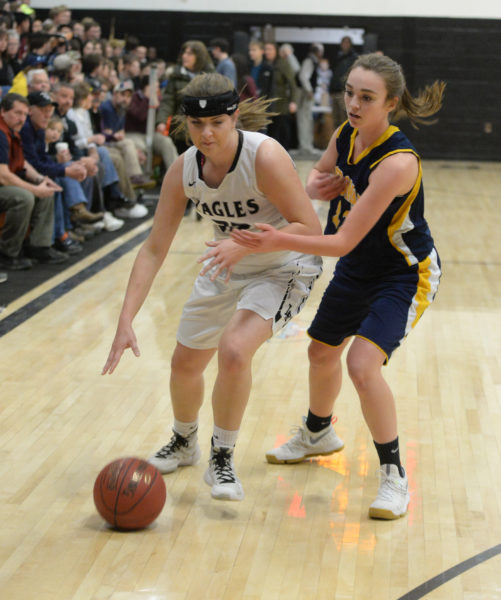