Fourth seed Lincoln Academy softball defeated 13th seed Greely 8-1 on June 8 in the Eagles nest. Grace Houghton struck out 12 in the win. The Eagles were led at the plate by Payson Kaler with a two run triple and single , Nicole Hammond three singles, Mia Northrup a double, and Lizzie Ober and Katelin Tozier a single each.  Lily Rawnsley had a solo homerun in the third inning for Greely, and Lindsay Eisenhart had two hits. 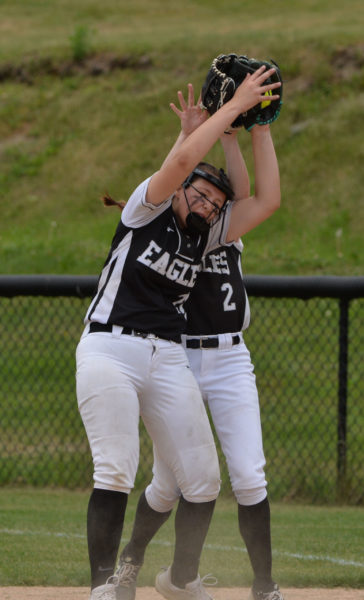 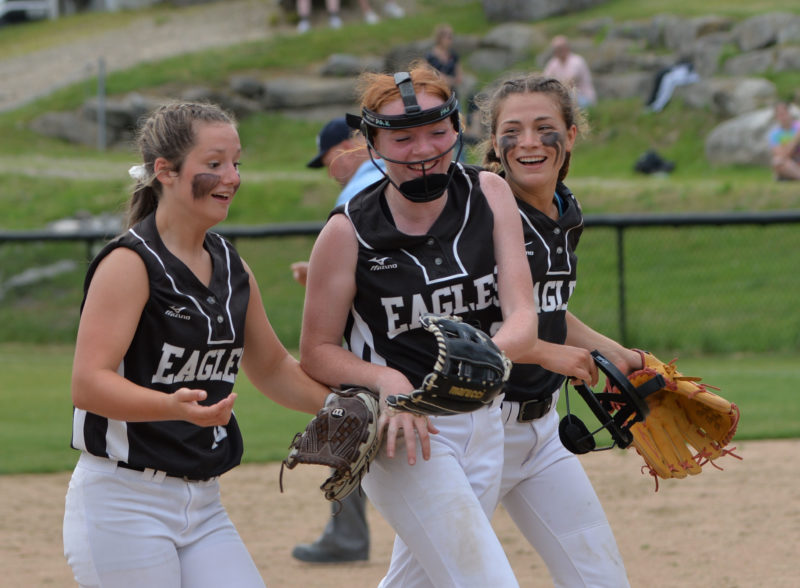