The Eagles plated four runs in the top of the first, highlighted by a two run single to Houghton. Lincoln added a run in the second, and three in the  fourth. Payson Kaler hit a two run single, and Houghton a RBI single in the fourth. 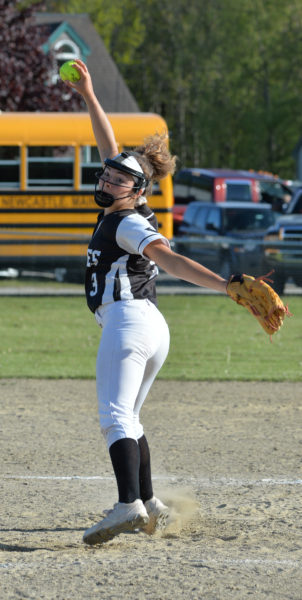