Lincoln Academy rallied for a 3-2 win over Gardiner in the final home game of their KVAC season on October 12 under the lights in Newcastle. Gardiner took a 1-0 lead on an Anna Chadwick direct kick.

The Lady Eagles scored the next three goals in a six minutes time frame to take the lead for good.

Brie Wajer knotted the score on a direct kick one and half minutes later. Anna Hatch converted a through pass from Alison your 39 seconds later. Tatum Hancock scored on a cross from Dorothy Hodous on a collision with Gardiner keeper Tabytha Hembree.

Lincoln held a 20-18 edge in shots. Hembree made 13 saves for Gardiner, and Christine Hilton 15 for the Eagles. 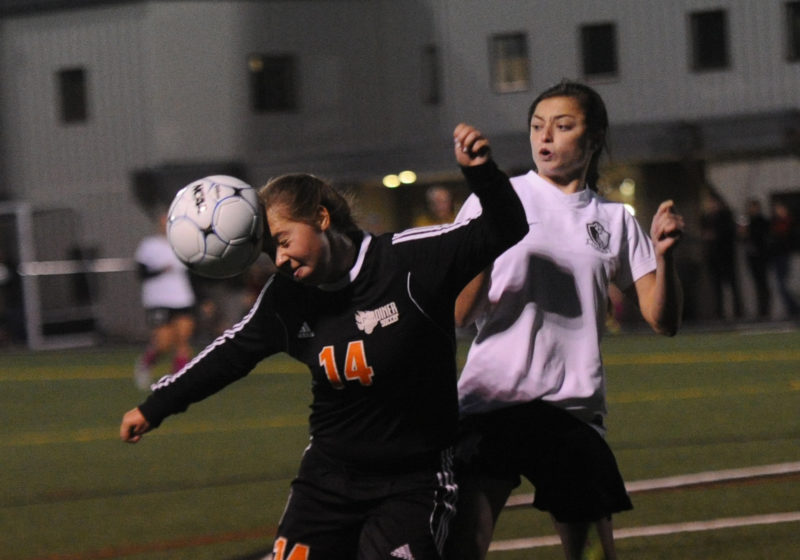 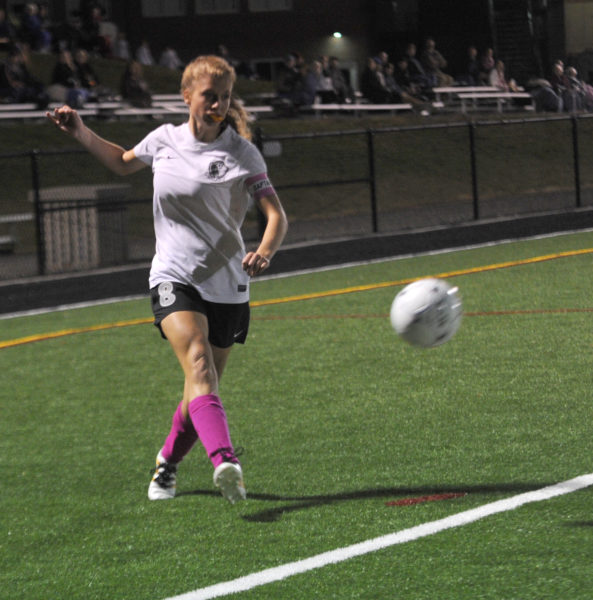