Sixth seed Medomak Valley softball defeated #11 Leavitt 14-6 on the Panther diamond on June 8 in a South Class B Regional preliminary game. With the win, Medomak advances to play Morse on June 10 at 4 p.m. in  Bath. 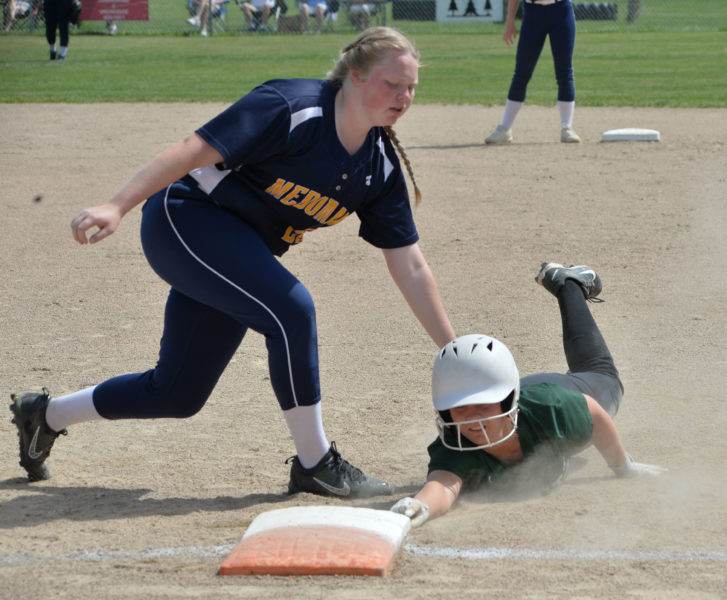 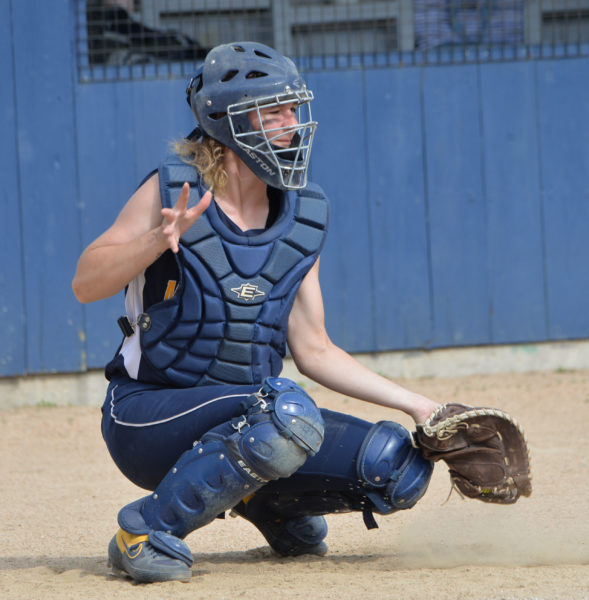