Medomak Valley softball avenged an earlier season loss to Lincoln Academy on May 22, with a 6-1 win over the Eagles. Addie Jameson struck out nine in the win, and Grace Houghton fanned 10 in the loss. 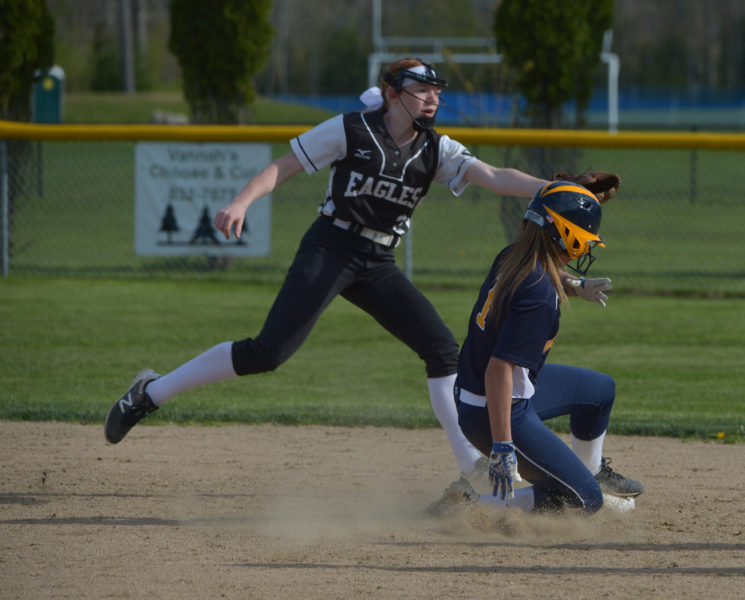 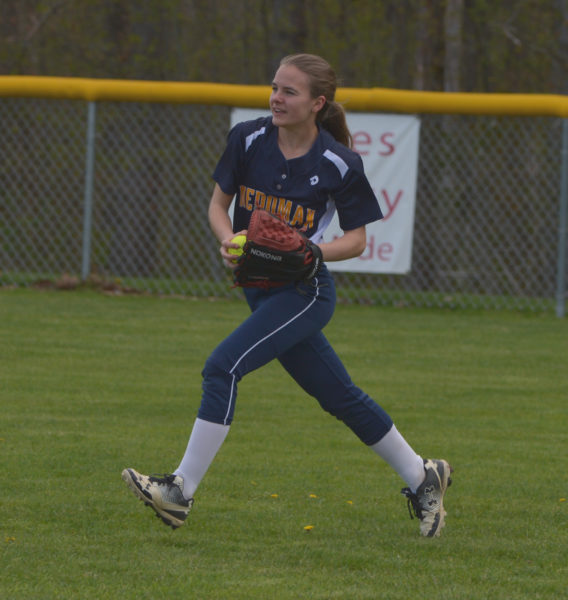