Medomak Valley softball opened their season with a 12-7 win at Poland on April 19 in a come from behind victory in eight innings. Poland jumped out to a 7-1 lead after two innings. The Lady Panthers loaded up the bases in the sixth, but left them stranded. In seventh inning they rallied for five runs to tie the game. Emily Wotton hit a two run single, Eliza Nelson drove in a run on a fielders choice and McKenzie Emerson two runs on s ingle. In the eighth, Nelson hit a RBI single, Emerson a two run single and Lydia Simmons a RBI single. Addie Jameson collected the win. 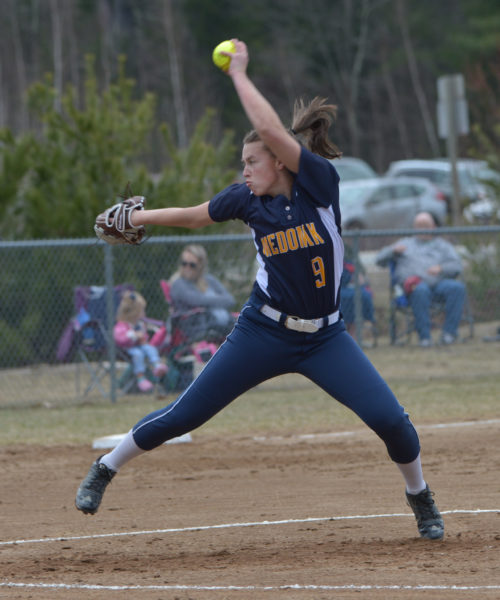 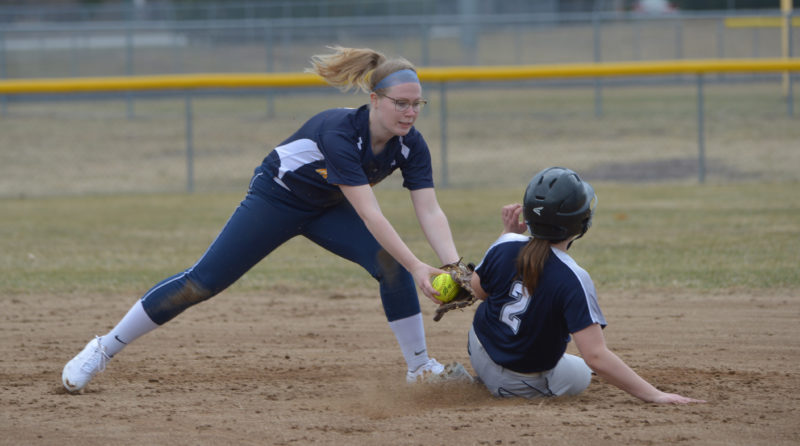 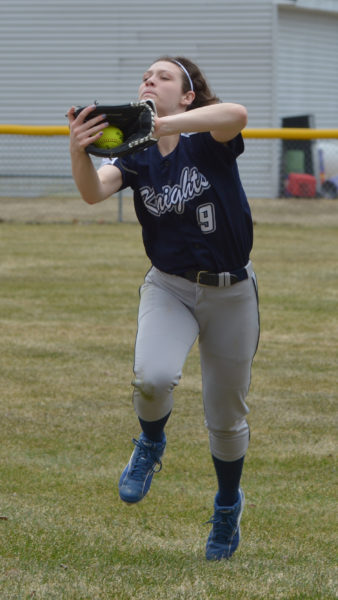