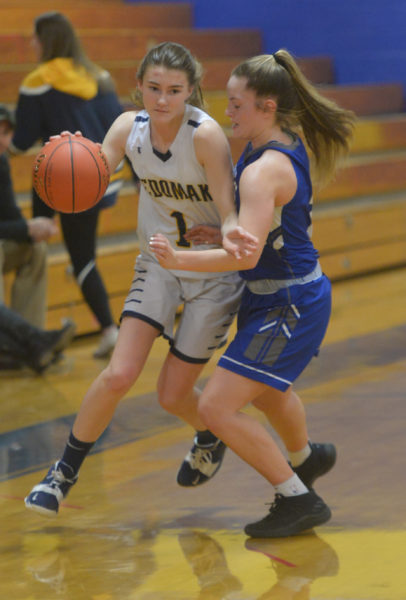 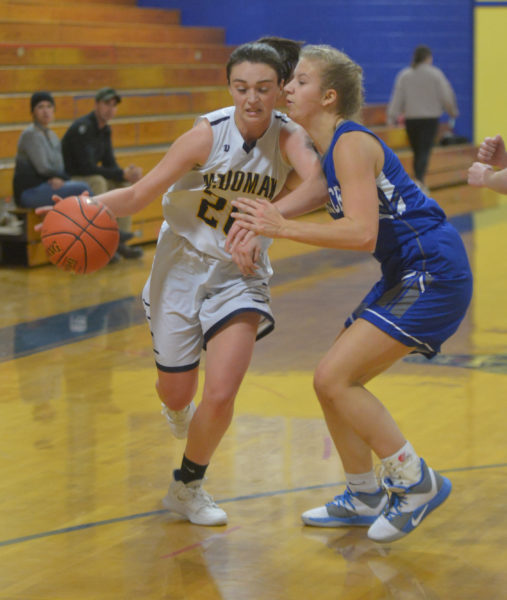 Medomak Valley girls basketball team defeated Lawrence in Waldoboro, in a nail biter for the second time in 10 days. The Lady Panthers led 14-9 at the quarter and 29-26 at the half. Lawrence knotted the score at 36-36 at the end of three. The Bulldogs took a three point lead with four and a half minutes to play. The Lady Panthers rallied for the next eight points, including two hoops from freshman Addison McCormick to take the lead for good.

Mecomak was led by Abby Lash 13, Sadie Cohen 10 and McCormick 10. Lawrence was led by Megan Curtis 17, and Alyssa Bourque and Savannah Weston 10 each.