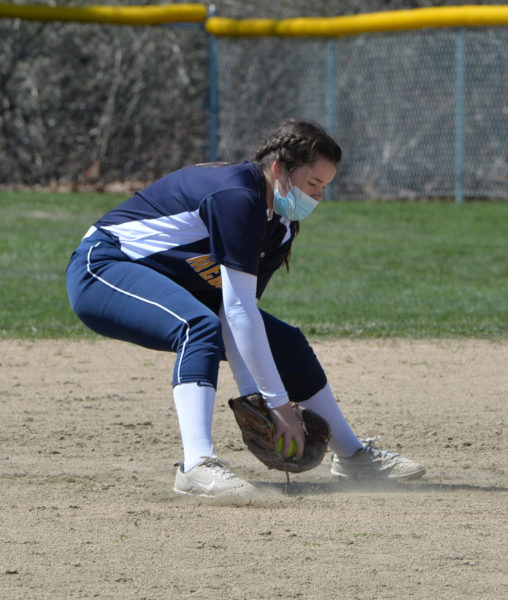 Sara Nelson scoops up a ground ball at second base. (Paula Roberts photo) 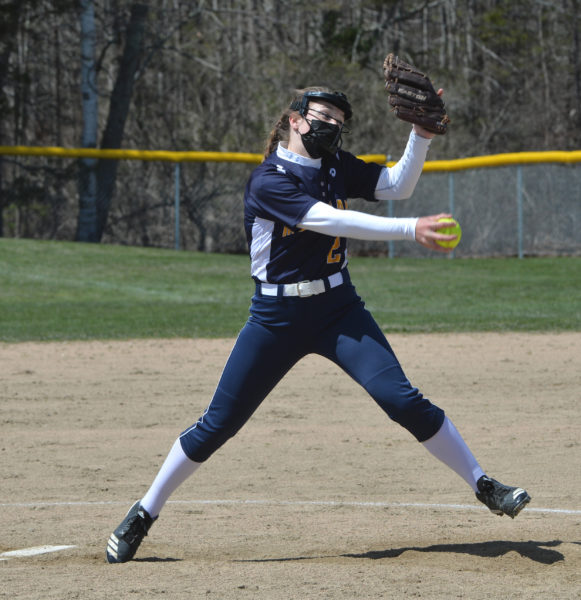