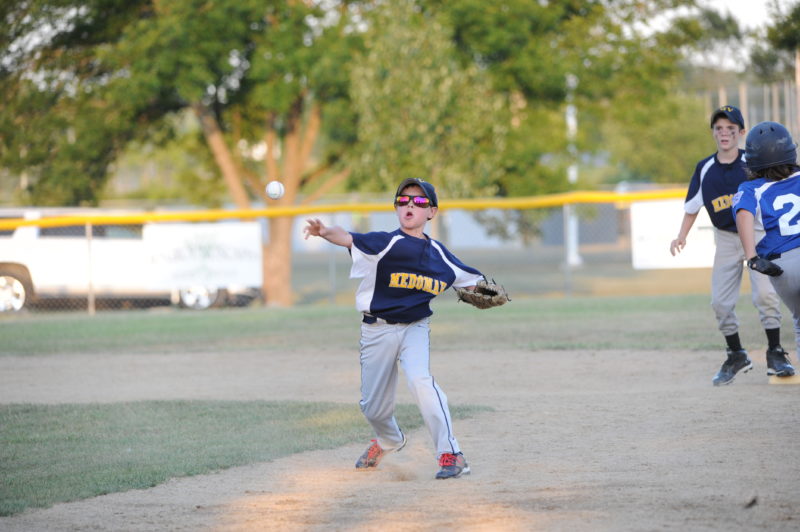 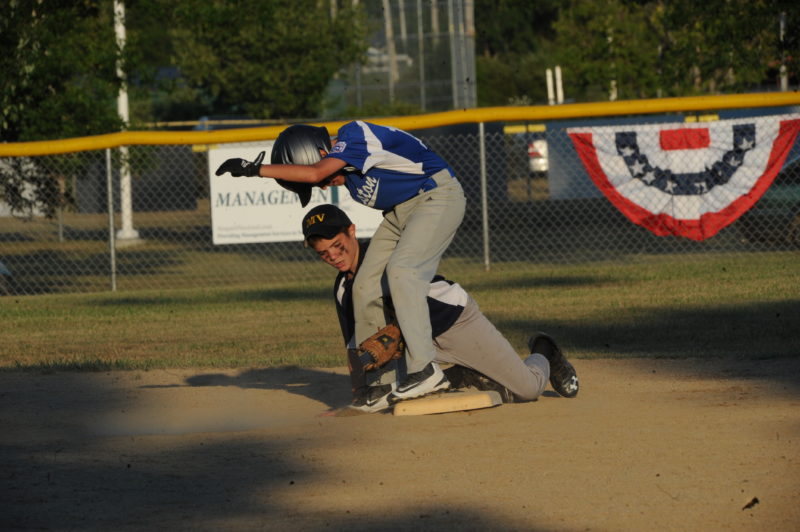 The local boys jumped out to a 1-0 lead in the bottom of the first when Wyatt Simmons drew a lead off walk and scored on a Aaron Reed single. Reed had two singles in the game and Gabe Lash one for Medomak.