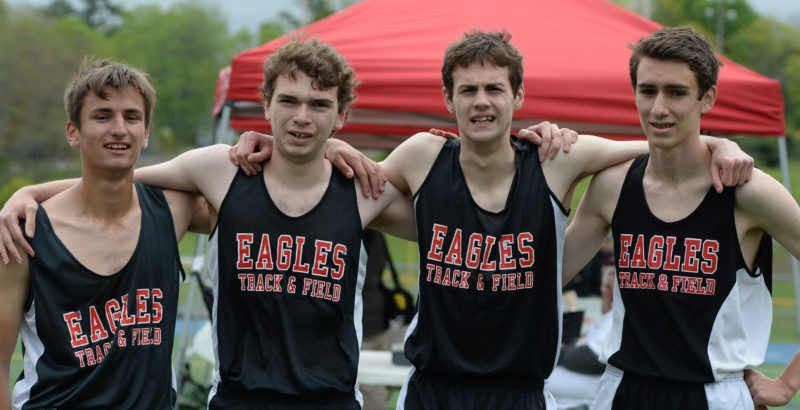 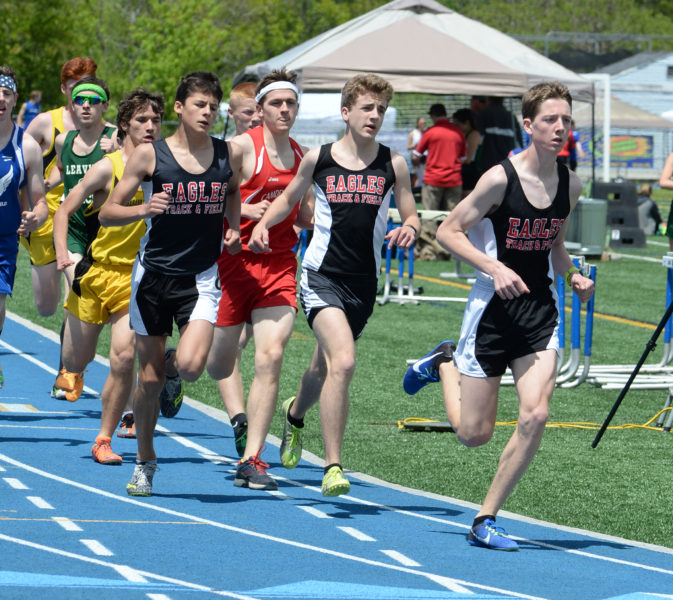 Lincoln Academy boys track and field team placed second to Winslow in the KVAC championships on May 27 at Morse. The Eagles won four events, including capturing their fifth straight league title in the 4×800 relay. Lincoln won the race in 8:48 with Taylor Holmes, Tommy Thelander, Lauren Pusey-Nazzaro and Riley Cushing running a leg.

The Eagles placed sixth in the 4×400 in 3:48 with Holmes, Thelander, Pusey-Nazzaro and Cushing.