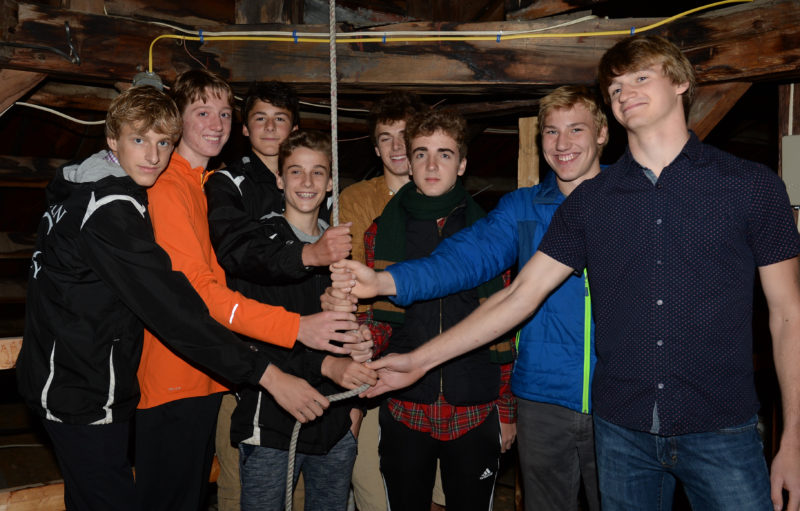 Lincoln Academy boys cross country team won the South Class B Regional championship on October 21 at Twin Brook Recreation in Cumberland. The Eagles placed five scoring runners in the top 14, and had six runners place in the top 30 to qualify as individuals. 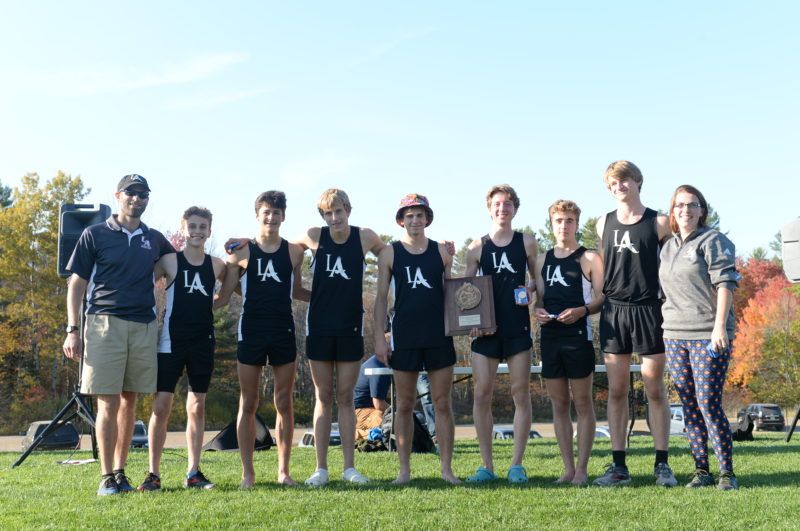