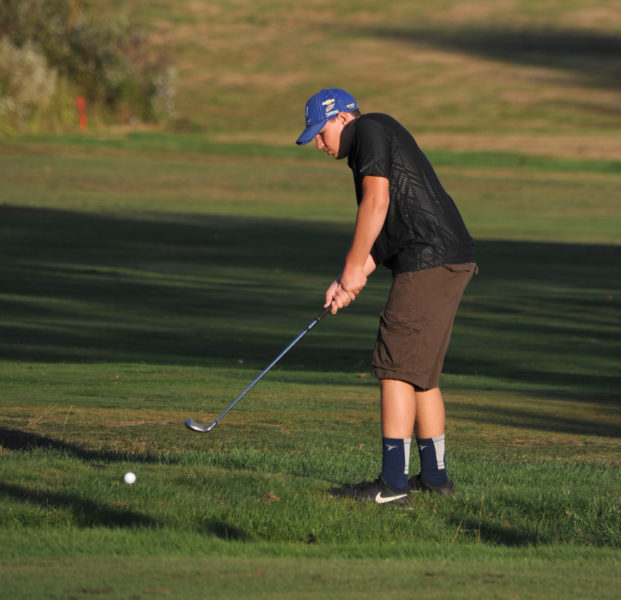 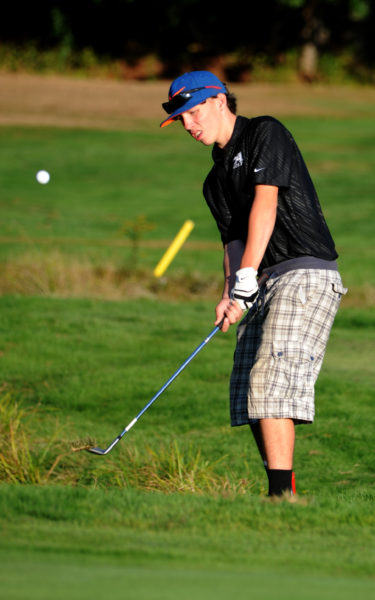 Lincoln Academy and Medomak Valley golf teams won home matches on September 22 in the first round of the KVAC playoffs.

The Eagles defeated Morse 7.5 to 1.5. Bailey Plourde was low medalist with a 37. Lincoln will go on the road against Erskine Academy on Monday, September 26.

Third seed Medomak defeated Belfast in Rockland. The Panthers shot a team round of 202 to the Lions 237. Medomak golfers Brent Stewart and Carson Murphy tied for medalist with 45’s. The Panthers travel to MCI on Monday in the second round of the tournament.