The Lincoln Academy Alumni Association is pleased to announce that four individuals will be inducted into the LA Sports Hall of Fame on Saturday, June 18. A reception will be held in the Lincoln Academy dining commons at 2 p.m. followed by the awards ceremony. The public is welcome to attend. 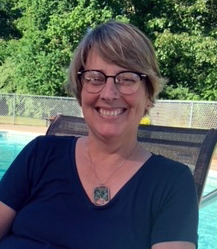 She was the point guard and a tri-captain on the 1982 State Class B girls championship basketball team. The Lady Eagles were undefeated in 1982, were Mid-Maine Conference champions, and won the West Class B Sportsmanship award.

She was known for her passing, long-range baskets, and defense. LeeAnn was an unflappable ball-handler, able to break presses, and was never overwhelmed with any situation the game and other team threw at her. LeeAnn’s great team first attitude and calmness was one of the reasons the team won the 1982 state championship and the good sportsmanship award.

She played on the boys golf team for two years, as there was no girls team. In 1981, she was the top female golfer at the state qualifier.

After high school LeeAnn attended St. Joseph College for one year, where she played basketball. She transferred to Plymouth State and earned a degree in education. After graduation, she married Dan Sullivan and raised three children, Ashley, Andrew, and Zachary, in West Springfield, Mass. She currently teaches first grade.

She continues to play golf recreationally, and will not be at the ceremony because she will be competing in a tournament.

She taught one year of Title I Math in Holyoke, Mass. before taking a few years off to raise her children. When the youngest Zack was in preschool, she taught preschool for 12 years. She was awarded the Excellence in Teaching award in 2008.

LeeAnn then took teaching jobs in West Springfield public schools, where she taught kindergarten, and first grade for the past 12 years in an English language learners classroom, where children speak six to eight different languages. 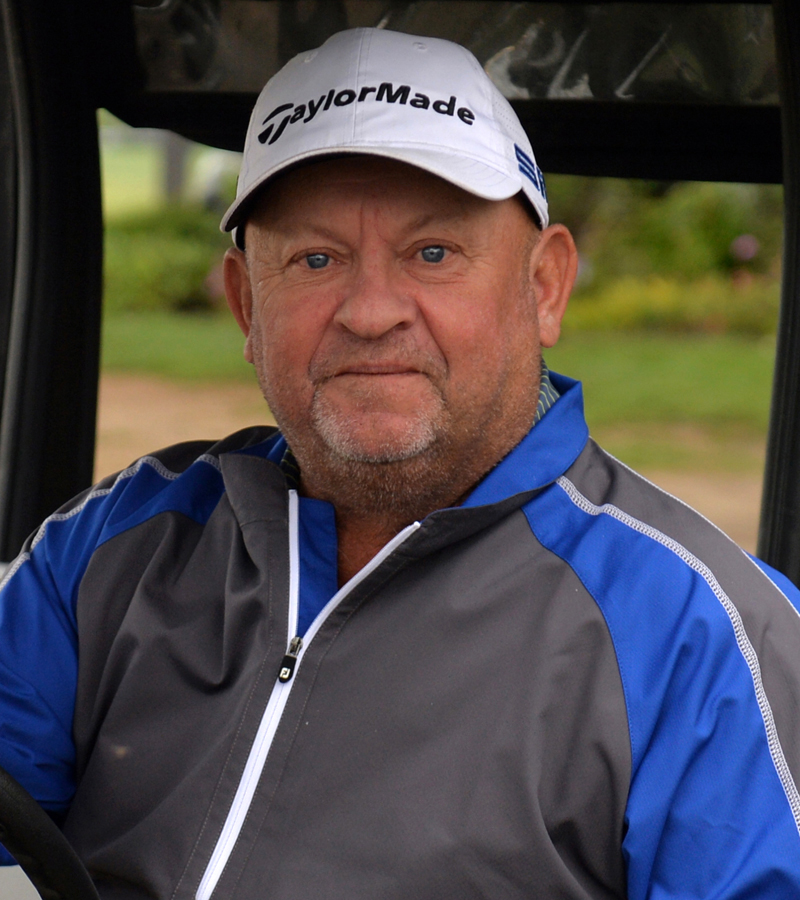 Leon attended Lincoln Academy for three years and graduated in 1982. He spent one year at Hall-Dale High School.

He set the single game scoring record of 40 points in a basketball game. Leon qualified for the Maine Schoolboy state championship match in three out of his four high school years.

Leon attended USM one year where he became a member of Tau Kappa Epsilon fraternity and earned All-Conference honors on the golf team. He left USM to enter the PGA professional program and has been a PGA professional for the past 28 years.

He spent 15 years working at Wawenock Country Club. His work with junior players helped develop local talent for Lincoln Academy’s golf program. During his years at Wawenock he coached the LA golf team from 2004-2007.

He spent five years in Florida, where he was employed at Lemon Bay Country Club in Englewood, Fla. and 20 winters working at the Gasparilla Inn in Boca Grande, Fla.

He was employed for 10 years at Bath Country Club, during some of which he was assisted by his son Malcolm. He purchased Sheepscot Links in Whitefield in 2019.

In three years he has made significant changes to the course. This along with improvements and popular offerings to the public has led to an increased membership at Sheepscot Links. Passionate golfers appreciate the ability to play late and early season golf, as Leon is known for opening whatever holes are playable in the spring when the snow banks are still visible.

Leon along with wife Alicia (Welton, a 1989 graduate of LA) reside in Damariscotta. They have two children, Malcolm, class of 2012, and Mallory, class of 2018. 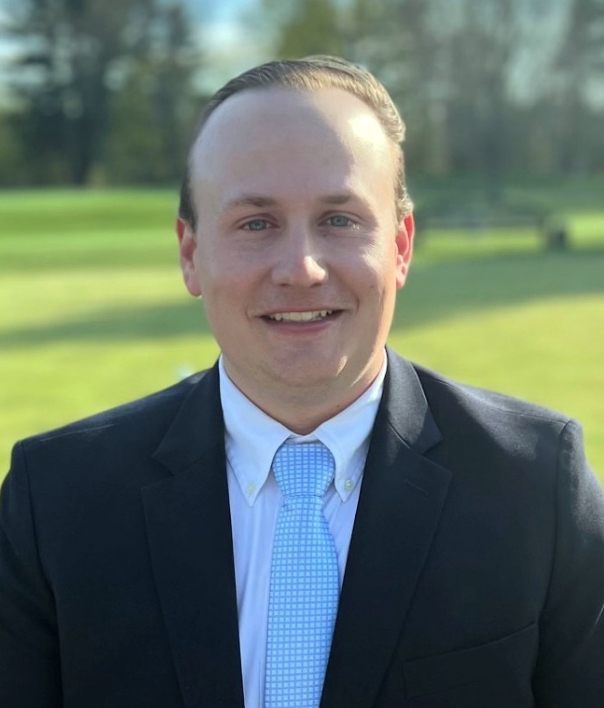 Malcolm Oliver is a 2012 graduate of Lincoln Academy. Malcolm won the Maine Schoolboy Class B state golf championship as a senior at Lincoln Academy in 2011 with a 73.

After graduating from LA, Malcolm attended Bentley University, where he competed in hundreds of golf tournaments. He worked at high-end private country clubs in Florida and the Northeast.

At Bentley, Malcolm won six individual tournaments, and was named two-time Ping Division II All-East Region, and seven-time NE-10 Men’s Golfer of the Week. He was featured in Sports Illustrated “Faces in the Crowd” after successfully defending his title at New England Intercollegiate his senior year.

After graduating from Bentley, with a degree in Economics-Finance, Malcolm began competing in golf tournaments as a professional, in 2016. His first professional victory came in June 2016, where he shot a 6-under par 64 at the Vermont Open Shootout.

Later that summer he enrolled in the PGA of America and began working toward a certification in Professional Golf Management. During the winter of 2016-2017, he went to Jupiter, Florida to play mini tour events and start what would eventually become a five-winter stint working at the Jupiter Island Club.

The summer of 2017 ended up being his last summer working and playing in Maine. That season was highlighted by a second place finish in the State of Maine championship at Sugarloaf Golf Club, and a top 10 finish in the Maine Open at Augusta CC.

Since then, he has spent summers at the Misquamicut Club in Watch Hill, R.I., and Weston Golf Club in Weston, Mass. He was elected to the PGA of America in the fall of 2021, following in the footsteps of his father, Leon Oliver, who earned the PGA credentials 28 years earlier.

Malcolm and his wife Kate live in Foxborough, Mass. 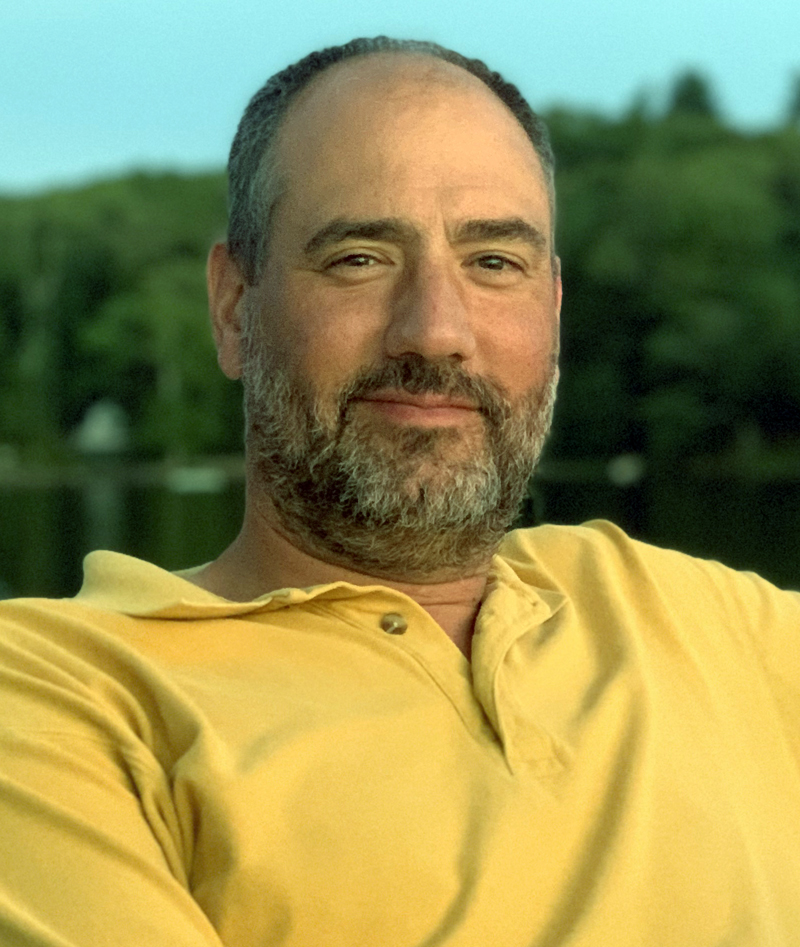 Adam Wheeler was the starting center for Lincoln Academy’s 1989 State Class B basketball team. With two 1,000 point scorers on the team – Chris McKenney and Kyle O’Bryan – Adam’s role on the team was rebounding and blocking shots.

Adam was a key component in the 1989 boys basketball team’s pressure offense philosophy.  As the center, it was the responsibility of Adam and his backup Kevin Feltis to inbound the ball as quickly as possible to outstanding point guard McKenney to find running mate O’Bryan, known for his strong finish for layups.

After graduating from LA, Adam attended the University of Maine before transferring to Maine Maritime Academy, where he was a member of the men’s basketball and lacrosse teams.

Following graduation, he went into the oil and gas drilling industry where he has worked for the past 27 years.  He is currently chief engineer aboard the first seventh generation drillship.

Adam is married to Jessica and they have two children, 15-year-old Gabriel and 13-year-old Evelyn.  They currently reside in Camden with their two dogs and two cats, where they enjoy life in the Midcoast spending time on Megunticook Lake and Penobscot Bay in the summers, and skiing at the Snow Bowl in the winter.