Lincoln Academy boys cross country team won the 2016 KVAC Class B championship on October 15 at Cony High School in Augusta. The Eagles placed five scoring runners in the top 11 to score 38 points and beat out Maranacook (87). 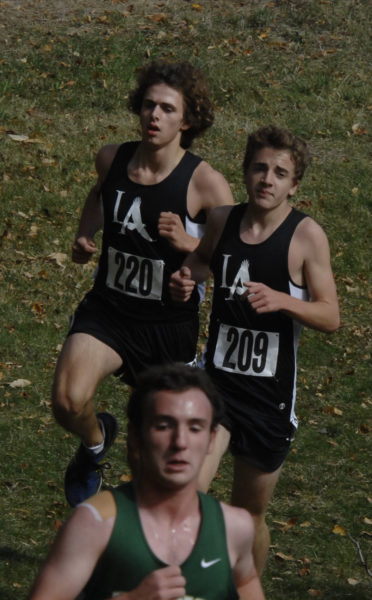 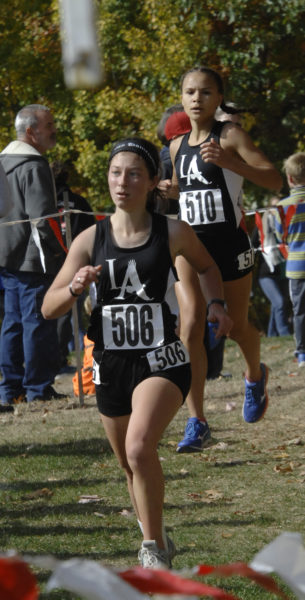